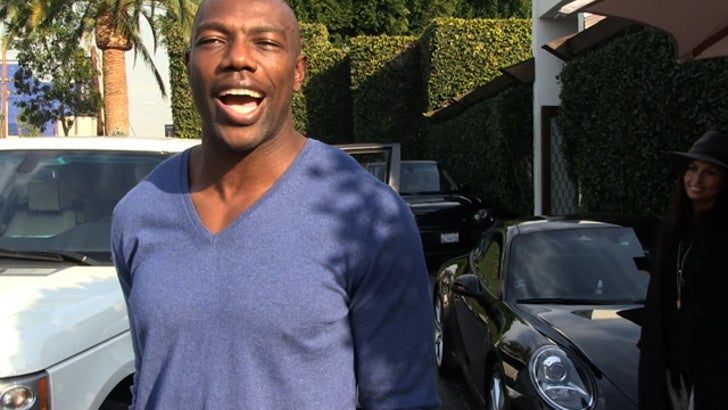 Johnny Manziel is a cautionary tale ... so says Terrell Owens who says Jameis Winston should learn from his fellow Heisman winner on what NOT to do in the NFL.

The "Celebrity Apprentice" star was out in L.A this week and told TMZ Sports he thinks Winston's got what it takes to make it at the next level ... "if he keeps his nose clean."

"He can learn a thing or two from Johnny Manziel ... not to make those mistakes," Owens said.

As for "those mistakes" ... we're guessing he probably means this, this, this ... and this.