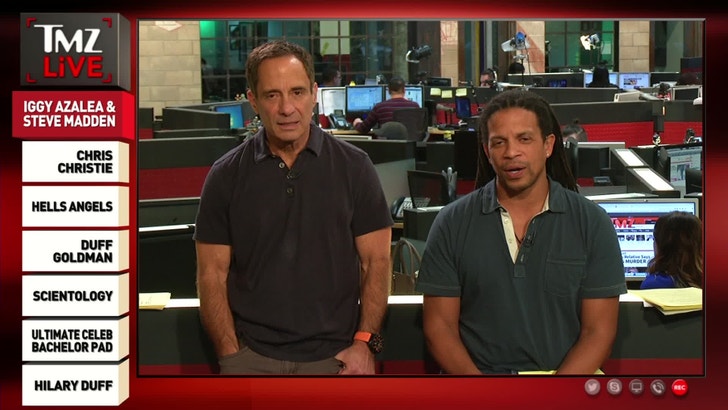 Iggy Azalea did the damage ... but shoe mogul Steve Madden is trying to be the bigger man and move on from her Twitter rant against him.

Madden came on TMZ Live and chalked up Azalea's social media meltdown over a photo shoot for their joint footwear line ... to a lot of stress and youth.

He's trying to take the high road, but watch ... it's clear he was pissed about the attack -- but he also tells us about Iggy's apology.

Maybe time for Iggy to take T.I.'s advice? Steve addresses that too. 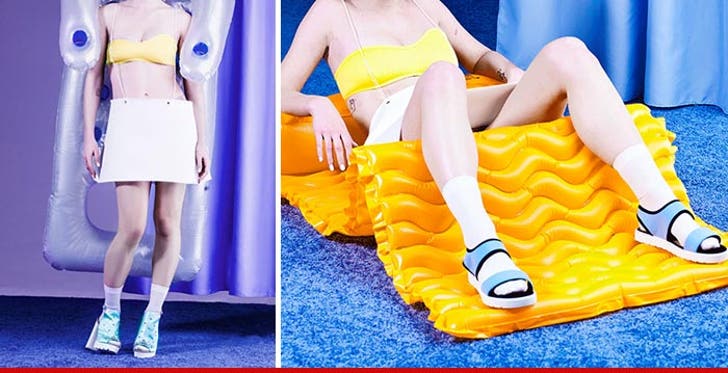