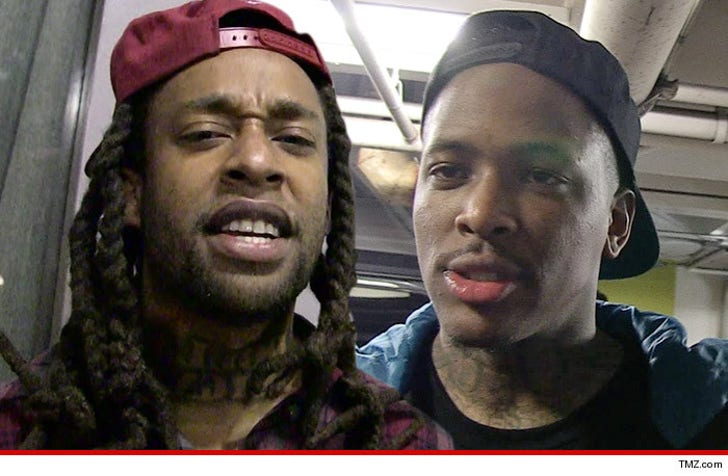 Ty Dolla $ign and YG allegedly beat down a guy for cramping their VIP style inside an Australian nightclub Sunday night.

The rappers performed at Eve Nightclub in Melbourne ... where police say a clubgoer is accusing them of punching and kicking him in the head in a dispute over their turf.

The alleged victim claims he was hanging in the VIP area when the rappers and their crew rolled in and tried to shove everyone else out. The victim says when he refused to bolt ... they unloaded on him and then chased him outside.

Cops eventually arrived and shut down the club. No one got arrested, but we're told they are now investigating the alleged assault.

Sources close to the rappers tell us they never touched the man, and they claim club security guards tossed him. 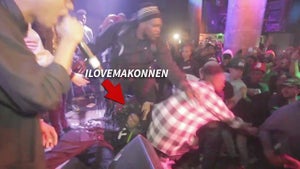