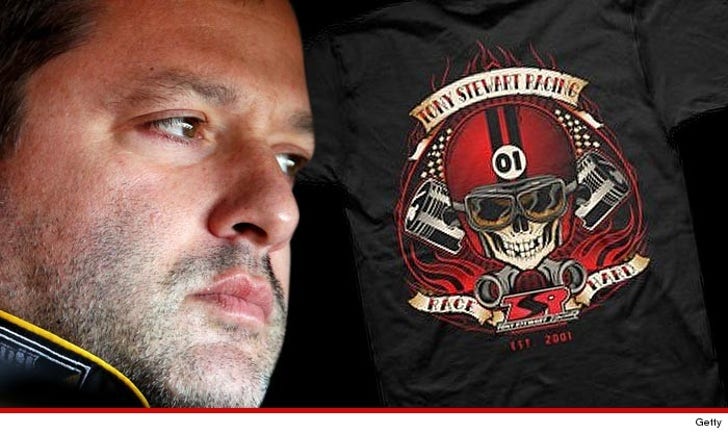 Race car driver Tony Stewart -- who accidentally killed a guy during a race last year -- is selling "Tony Stewart Racing" shirts on his online store ... which features a skull in a racing helmet.

Which begs the question ... dude, REALLY?!

The incident made headlines all over the world ... when driver Kevin Ward Jr. got out of his car at a sprint car race and was struck and killed by Stewart. Officials determined Stewart was not at fault.

Stewart said he was so affected by the incident, he went into seclusion for several days.

So, you'd think someone on Stewart's team might raise a red flag over the shirts -- which say "Race Hard" right under a skeleton in a helmet. 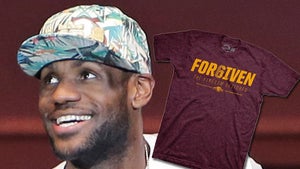 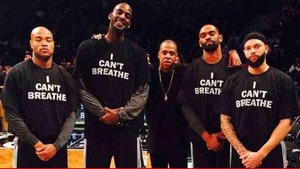 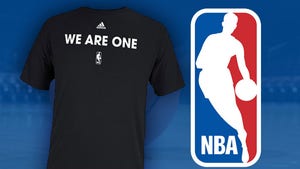