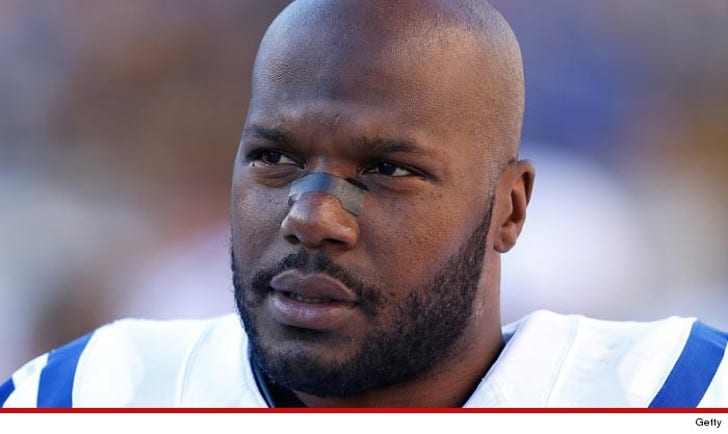 Indianapolis Colts linebacker D'Qwell Jackson -- the guy who intercepted the pass that started Deflate-gate -- has been arrested ... for allegedly punching a pizza delivery boy in the face.

The 31-year-old NFL star was busted in Washington D.C. for assault around 8PM on Tuesday night.

The pizza boy involved in the incident told police the two were arguing over a parking spot ... when Jackson punched him in the face and in the back of the head.

Jackson was cited for simple assault.