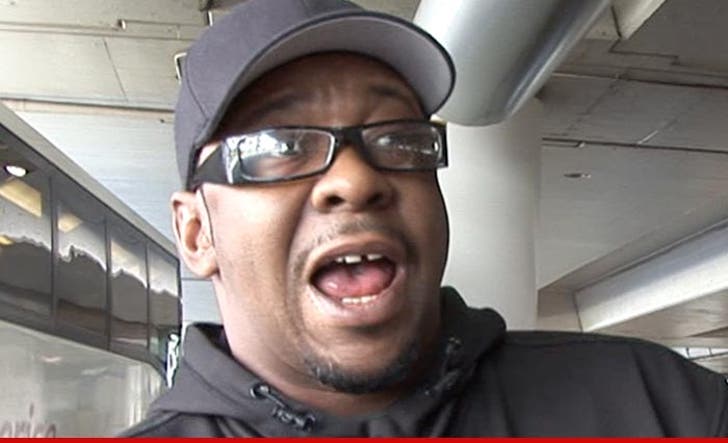 10:50 AM PST -- Cops tell us the fight started over a valet parking ticket between Tina and her son. Cops also say a witness told them Shayne allegedly began throwing punches at his mother after he was hit.

As if Bobby Brown didn't have enough on his plate -- his family got into a bloody, bottle-smashing, all out melee during his birthday dinner Thursday night in Atlanta.

After Bobby left Bobbi Kristina's hospital bedside, he went to have dinner with his wife, siblings and cousins at their hotel restaurant ...where people got wasted, and things blew up. Family sources tell us Bobby's nephew, Shayne Brown, called his mother (and Bobby's older sis) Tina ... "a crackhead" ... and then she went off.

We're told Tina spit in her son's face and cracked a bottle over his head -- multiple punches were thrown ... and one witness says there was "blood everywhere."

When the dust settled ... 3 people were injured and we're told Shayne had to get stitches for the cut on his head.

Police responded, but we're told Tina had already left the scene by then. No arrests were made. 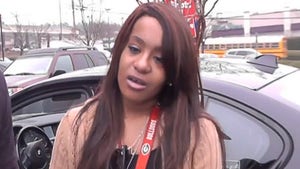