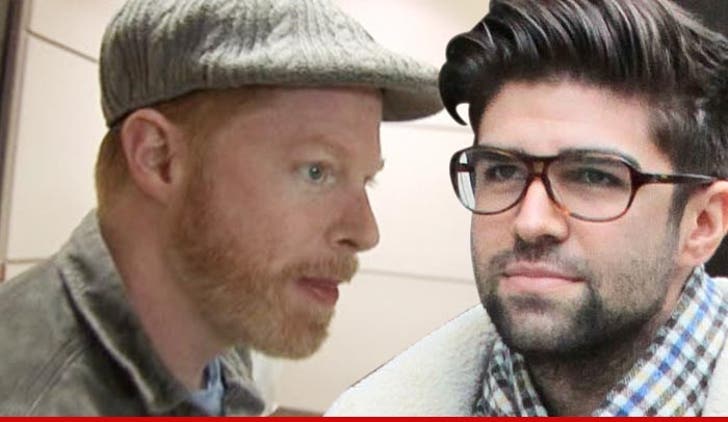 "Modern Family" star Jesse Tyler Ferguson's husband slammed into another driver and killed him after what the victim's family calls an illegal move -- but he WON'T be prosecuted ... TMZ has learned.

Justin Mikita was driving his Audi in L.A. last November when he crossed over a double yellow line into oncoming traffic ... attempting to turn left.

23-year-old Nick Trela was riding his Honda motorcycle in the opposite direction and slammed into Mikita's car as it was turning left. Trela died from his injuries.

The L.A. City Attorney has just decided it will not prosecute Mikita for vehicular manslaughter, because authorities determined Trela was partly to blame because he was speeding.

In addition, sources connected to Mikita's legal team say there are several witnesses who say Mikita made a legal left turn through a break in the double yellow.

Although Mikita won't be prosecuted, he's being sued by Trela's family.

Mikita tells TMZ ... "This is a horrible tragedy. I want to respect the family and the process, so I am not going to discuss any details of the accident or the complaint at this time." 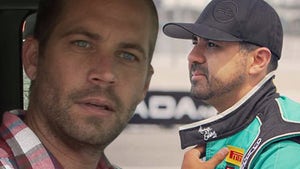 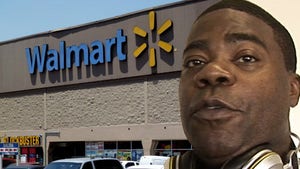