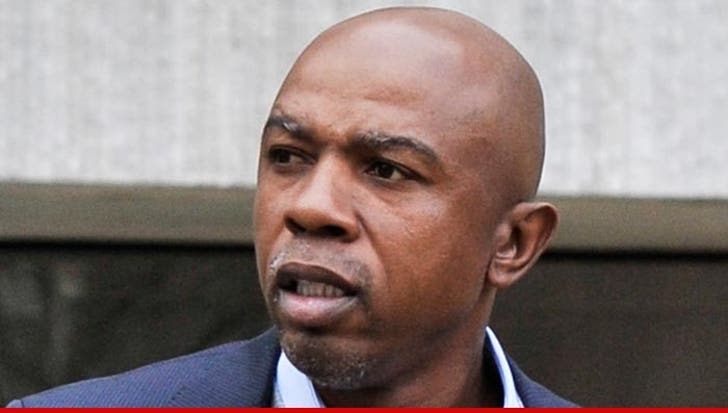 College basketball analyst Greg Anthony -- a former NBA player -- has banged out a plea deal in his prostitution case ... which will keep his (alleged) hooker-lovin' ass out of the pokey.

The 47-year-old was arrested for soliciting a prostitute at a D.C. hotel back on January 16th -- but Wednesday in court, officials agreed to drop the charge if he does 32 hours of community service.

Anthony will also have to keep his nose clean for the next 4 months.

After the arrest, Anthony issued an apology ... saying the whole thing was a "lapse of judgment."

Next up in the prostitution chronicles ... Warren Sapp ... who's due in court in AZ later this month for allegedly soliciting a hooker the day after the Super Bowl. 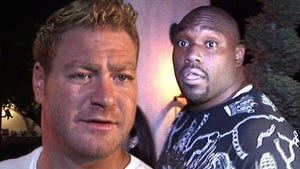 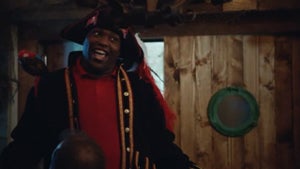 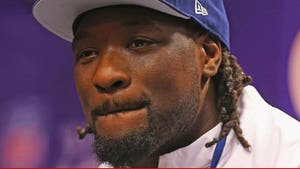