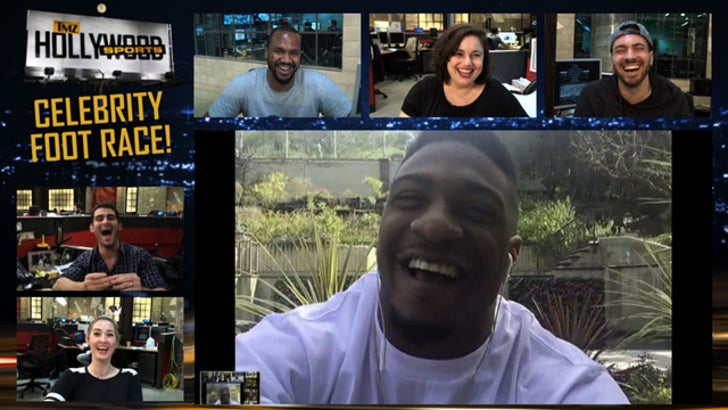 He may have cheated to beat NFL star Dashon Goldson in a footrace, but Diddy is no joke when it comes to speed ... so says Goldson who tells us the 45-year-old mogul's a beast in the gym.

As we previously reported, Diddy challenged the Tampa Bay Bucs safety to a 100 yard dash outside of Jay Glazer's Unbreakable Performance Center in L.A. this week ... and won!

Goldson came on "TMZ Hollywood Sports" to defend himself -- and though his explanation is pretty sound, he was clearly impressed by the hip hop star. 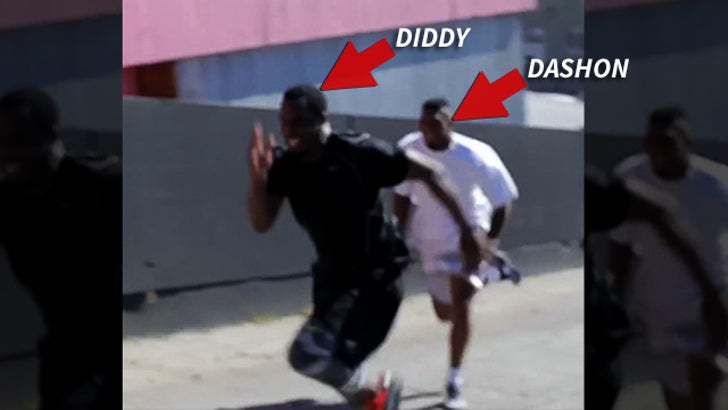