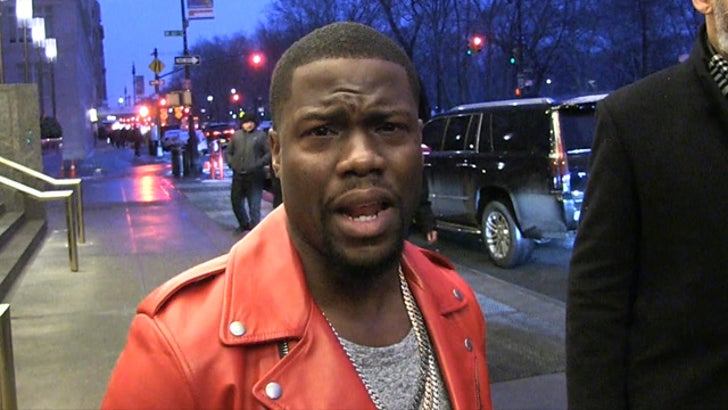 13-year-old Mo'Ne Davis IS THE TRUTH ... so says Kevin Hart who tells TMZ Sports he's got even more respect for the Little League star after she burned his ass in the NBA Celeb All-Star game.

"She was for real, she really got me," Hart told us ... after Davis put him through the spin cycle in a pretty sweet 1-on-1 move during Friday's game. 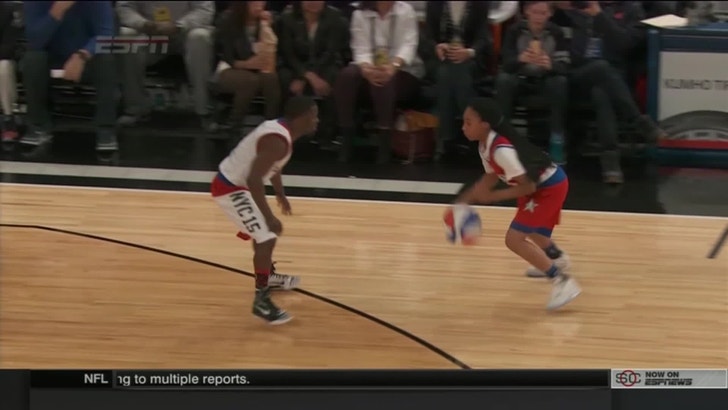 Of course, Hart went on to be named the game's MVP -- the 4th time he's won the award -- but says Davis is clearly the future.

"I am a fan ... and I'm looking forward to seeing amazing things from her in the future."

Check out the clip, Hart also calls out the WORST player in the Celeb Game -- and gives a shout out to Jesse Williams ... the "Grey's Anatomy" star who suffered a real life nasty injury on the court that night.