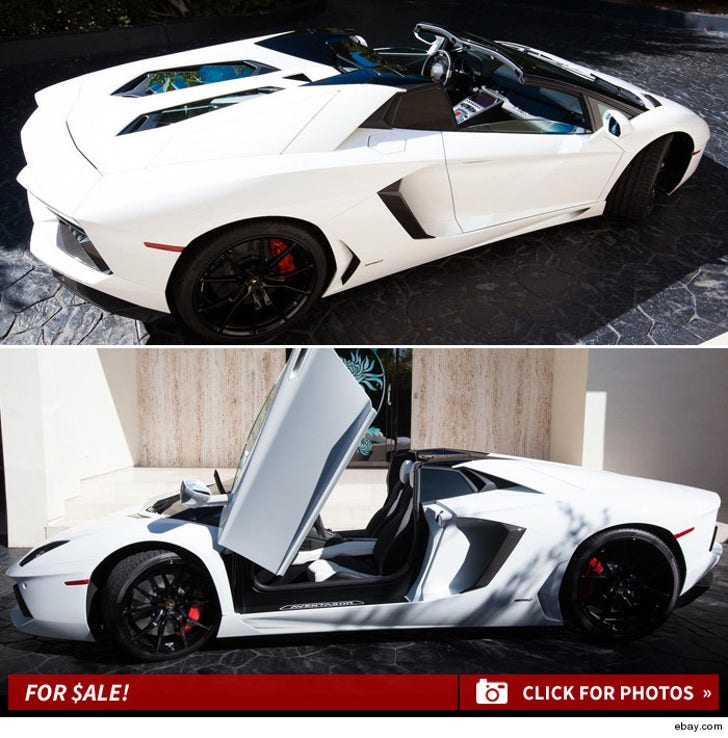 Most people unload high-priced sports cars because they're gas guzzling money pits on wheels -- but Dan Bilzerian does it because he's got one too many sick rides. #DanBilzerianProblems

Instagram's 'Most Interesting Man' is in the process of custom building a new Baja racing truck, and has to clear out space ... in his NINE-car garage! So DB made the tough call to ditch his 2013 Lamborghini Aventador Roadster.

The Lambo does NOT include a guarantee to get you chicks -- à la Dan -- but it won't hurt. 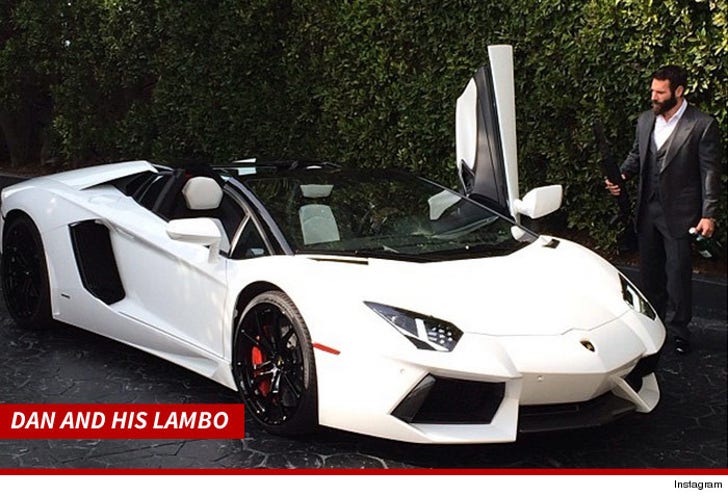 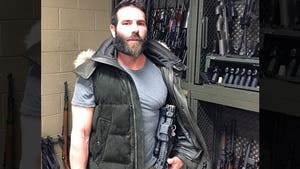 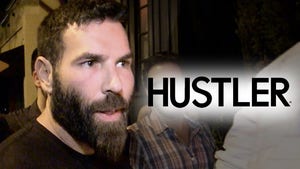