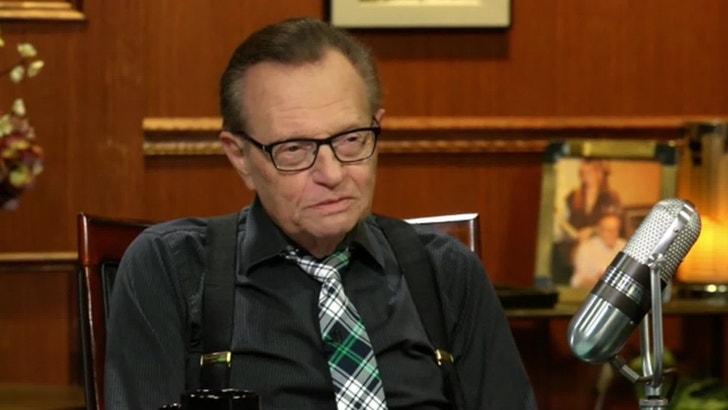 Pete Carroll deliberately called a pass play at the end of the Super Bowl to stick it to Marshawn Lynch for being a thorn in the NFL's side ... this according to Mike Epps.

The comic is dead serious ... telling "Larry King Now" he believes the Seattle Seahawks organization wanted to take the ball away from Lynch at the end of the game because they didn't want him to get the glory.

"They didn't want Lynch to get the MVP. They wanted Russell Wilson to get it."

Epps also says the team didn't want to glorify Marshawn's behavior and what he represents -- "the hood."

King pushed back and questioned Mike's logic -- but Epps stood firm ... and ultimately put the blame on Pete Carroll. 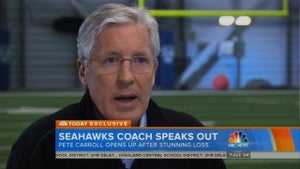 Pete Carroll -- I Cried Over Loss ... I Thought Pass Would Work 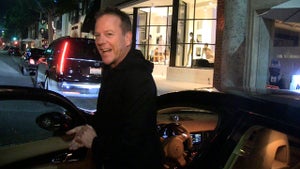 Kiefer Sutherland -- BACK OFF PETE CARROLL ... 'He's an Amazing Coach' 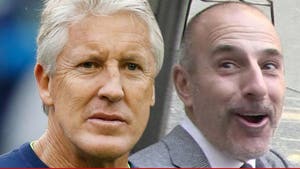 Pete Carroll -- Sitting Down with Matt Lauer ... I'll Explain Myself On 'Today'