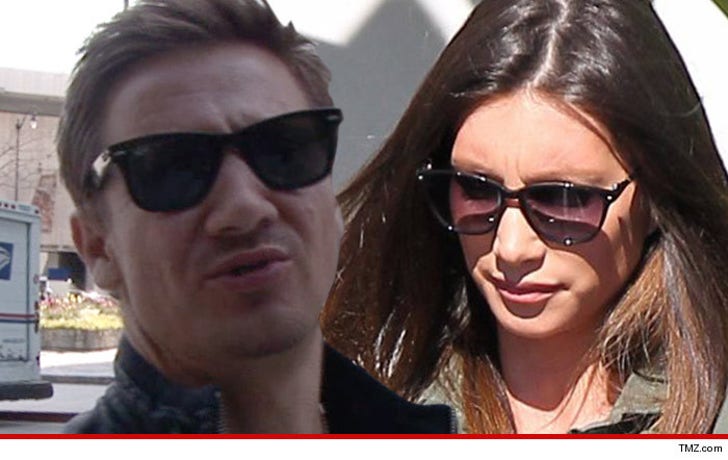 Jeremy Renner has fired back at his estranged wife who filed for divorce, making it clear that there are no real issues, so why is she fighting so fiercely?

Renner filed legal docs in which he asks for joint custody of their kid. Sonni Pacheco is asking for primary custody, even though they've been sharing 50/50 custody of 23-month-old Ava since their split late last year.

Jeremy also makes it clear in his papers, filed by disso-queen Laura Wasser, there's a prenup and his earnings are his and his alone. He wants the prenup enforced, and that's that.

Sonni has made a bunch of claims, including an allegation that Jeremy's house is not safe for Ava, but we're told Sonni had no complaints when she lived in the house the entire time they were married.

Sonni's legal docs also suggest Jeremy's not anteing up in the child support department, even though we're told he's been paying her since they split.

Short story ... it sounds like he's saying this is a simple divorce, but she wants a fight. 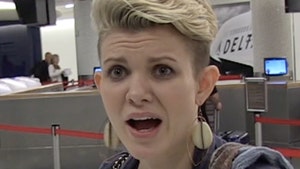