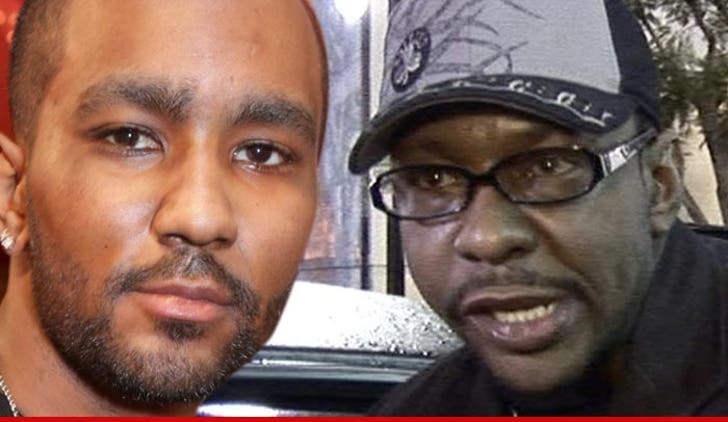 Nick Gordon is refusing to talk to cops about the circumstances surrounding Bobbi Kristina ending up face down in a bathtub, and he's refusing to tell Bobby Brown as well.

Bobby Brown's lawyer, Chris Brown, says Gordon has refused to cooperate by coming clean with the events that led to the medical emergency and there's no reason to talk to him anymore about giving him a hospital visit.

Brown says, "It appears that Mr. Gordon did not want his understanding of the facts to be subject to the truthful examination of various experts or Bobby Brown himself."

Brown continues, "Mr. Gordon has every right to remain silent and not share his version of events with Bobby Brown," adding, "Mr. Gordon is not as desperate to visit Bobbi Kristina as he wants the world to believe."

TMZ broke the story ... Nick became the target of a criminal investigation after authorities noticed injuries to Bobbi Kristina's body when she was taken to the hospital. 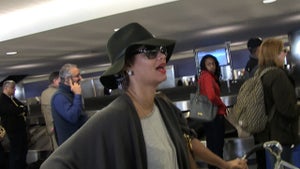 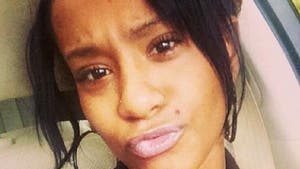