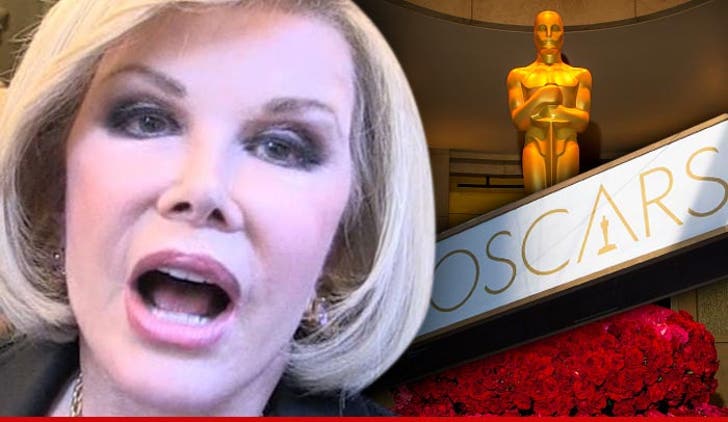 Can we talk? Joan Rivers was noticeably snubbed Sunday night by The Academy Awards and Melissa Rivers is not a happy camper about it.

Sources close to Melissa say she feels her mom deserved a place in the 'In Memoriam' portion of the Oscars, but she's not going to focus on the snub.

We're told she'd rather focus on the overwhelming support from her fans, who have rallied behind her mom since her death in September.

But Melissa has a legitimate beef -- seems like the Academy forgot how Joan owned Oscar red carpets for years ... and her hysterical role as Dot Matrix in "Spaceballs!" 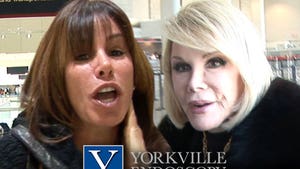