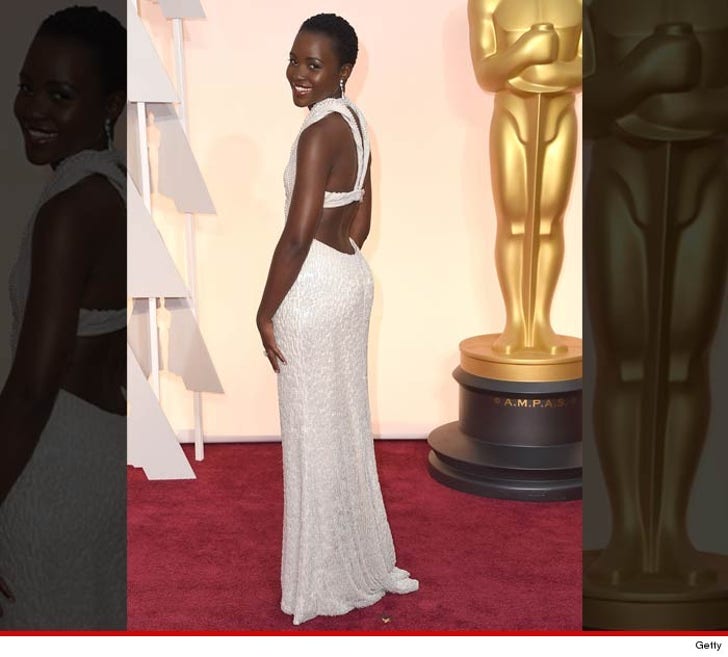 Lupita Nyong'o's now-famous Oscar dress -- adorned in pearls -- was stolen right out of her hotel room ... TMZ has learned.

Law enforcement sources tell TMZ ... the dress was taken out of Lupita's room at The London West Hollywood. The dress is made of pearls ... 6,000 white Akoya pearls. It's valued at $150,000.

Our sources say Lupita told cops it was taken from her room sometime between 8 AM and 9 PM Wednesday ... while she was gone.

We're told there is security footage that cops are looking at that could catch the culprit right in the act.

12:00 PM PT -- Sheriff's deputies were at The London Thursday morning. We know they were in the manager's office and we're told they have looked at security footage to determine if they can ID the culprit. 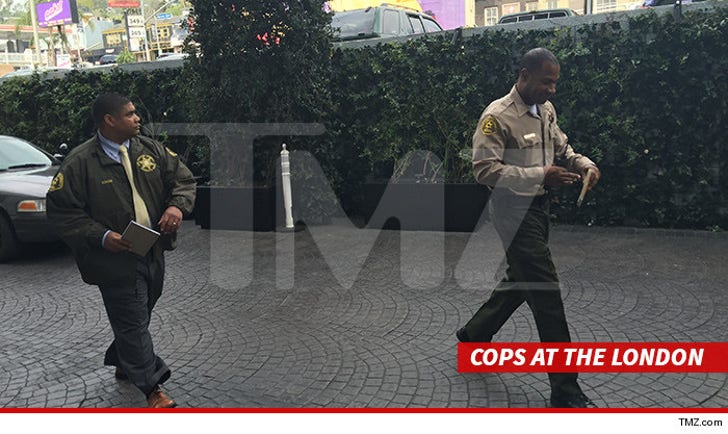 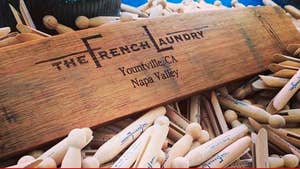