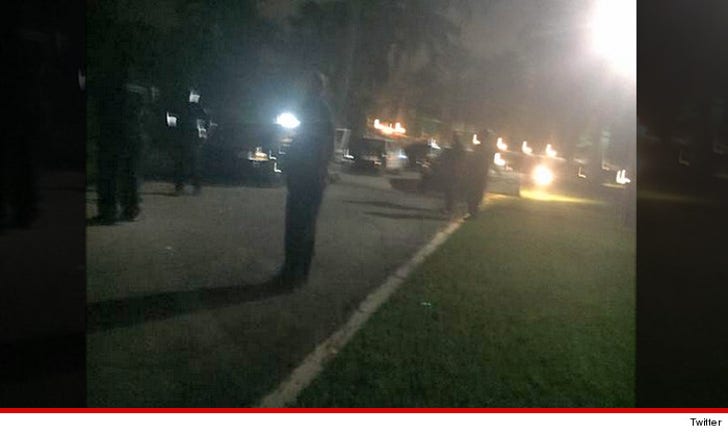 A fleet of cops cars raced to Lil Wayne's Miami Beach home early Saturday morning ... after police got a call reporting someone lurking in the neighborhood ... TMZ has learned.

Law enforcement officials tell us Miami Beach PD rushed to Weezy's after the call -- around 3 AM -- saying there was a suspicious looking man on the rapper's block.

We're told Weezy wasn't home at the time, but cops searched his yard for the suspect ... and came up with nothing. No one ticketed, no one arrested. The commotion did alarm a few neighbors though.

We've reached out to Wayne's camp, but no word back yet. 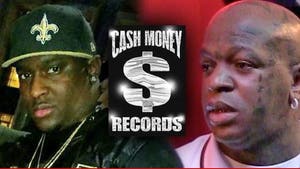