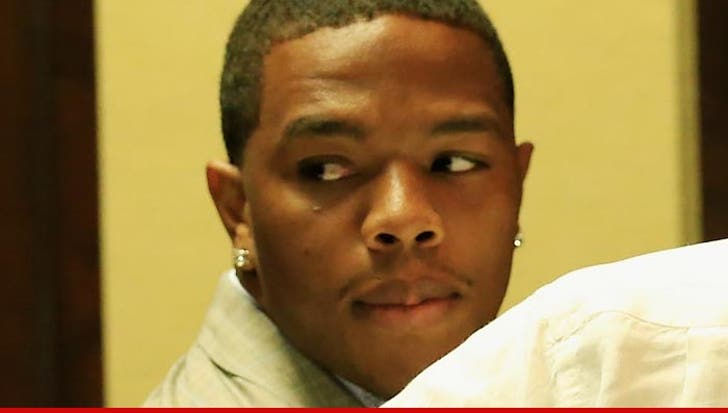 Ray Rice says he felt so terrible after the public backlash following last year's elevator attack ... that "I almost felt like at one point that it wasn't worth living."

Rice sat down with the Baltimore Sun ... and says he was emotionally devastated after the video went public.

"The big picture of it all, being the person that I am, I really felt horrible. You almost want to punish yourself. I know I'm never going to win the battle of public opinion. Honestly, I almost felt like at one point that it wasn't worth living. I see why people commit suicide."

Rice continued, "It hurt that bad. I was low, real low. It hurt that bad because you worked your whole life to do all the right things and then you're the world's most hated person. It was really tough. My daughter, oh Lord, I grew up without a father, there's no way I could check out on my own family."

"Time does heal everything, but I don't think people are going to forget this. I want people to not forget about the incident, but I want people to see there's a human being on the other side. This is not a monster, a guy who's a repeat offender. I'm not the guy they stereotype me to be. I'm not excusing what I did."