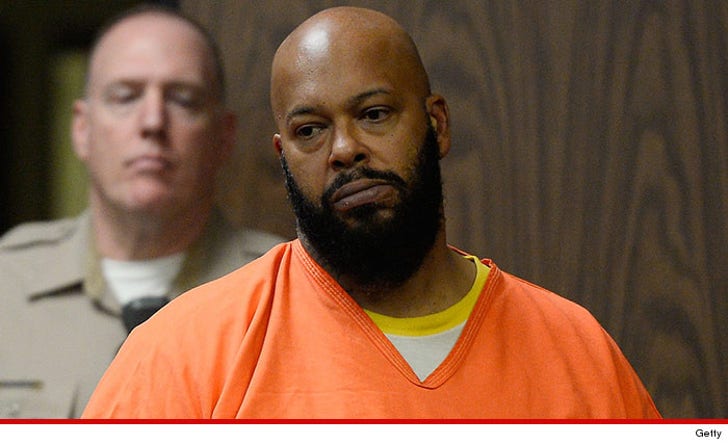 Suge Knight says he's going blind from lack of medical care behind bars ... and he had to be hospitalized again.

Knight reportedly spoke on his own behalf Monday in court -- after he fired the lawyers handling his case -- and said he was receiving inadequate treatment in jail. Moments later he was taken to the hospital.

Sources tell us a doctor informed the rap mogul on Friday his eyesight was getting really bad. Suge reportedly shared that info in court before he was hospitalized.

As we previously reported ... Suge was taken to the hospital for a panic attack following a court appearance last month. A few weeks later he missed one altogether after he was rushed to the hospital for injuries related to his shooting last summer.

Suge has been in jail since January when he was arrested for backing up his truck over two men ... one of whom died.