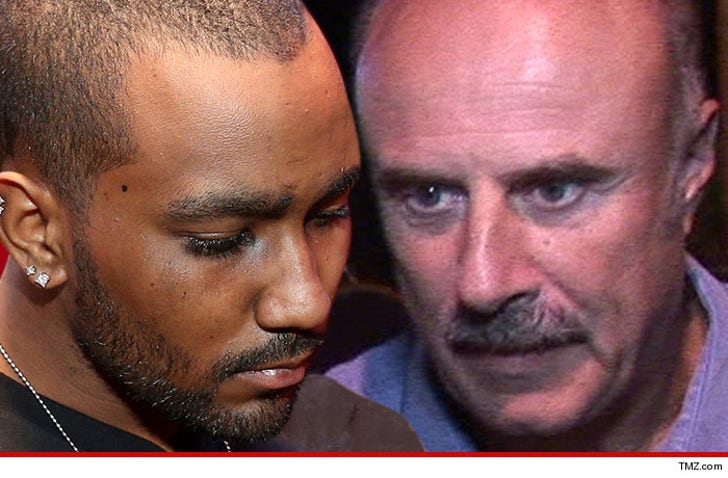 Nick Gordon was so whacked out on drugs and alcohol before his "interview" with Dr. Phil, he couldn't even walk and was pushed around on a luggage cart.

Our sources say Nick was staying at an Atlanta hotel for what he believed was an interview with Phil ... when in fact it was an intervention staged by Nick's mom. We're told Nick's lawyer would not allow him to talk about anything connected with the events that led up to Bobbi Kristina's tragedy.

Nick's mom did a lot of the talking, and told Phil her son was deep into booze and Xanax. Nick was so messed up he could barely form sentences.

When Nick realized this was an intervention to get him into rehab, he went nuts. We're told on his way out of the interview he punched 2 members of Dr. Phil's staff.

In the end, we're told Nick went to the rehab facility. 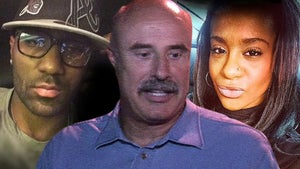 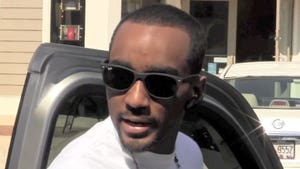 Bobby Brown -- Nick Gordon Can See Bobbi Kristina, BUT ONLY IF ....