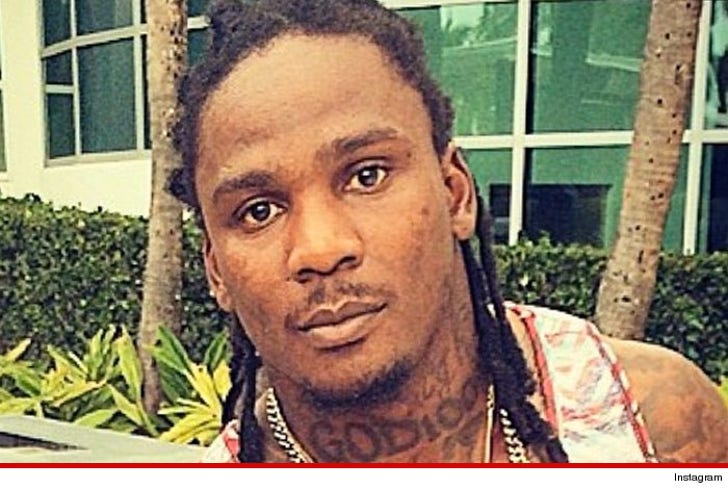 Local businesses in Orlando say police are hoping surveillance video may hold the key to solving the shooting involving NFL star Chris Johnson ... and they're making the rounds in the hopes one of them caught the shooting on video.

TMZ Sports spoke to a local Goodwill near where the shooting took place. They say they spoke to police and told them their cameras show the intersection where shots were fired ... but aren't sure if they recorded a good enough look of the shooting.

The Goodwill says they were visited by law enforcement Monday morning and turned over their surveillance video to them.

A local IHOP tells TMZ Sports they were contacted by law enforcement as well. They say they have yet to turn over their tapes, but want to help in the investigation any way they can. 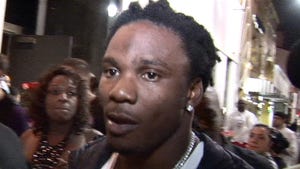