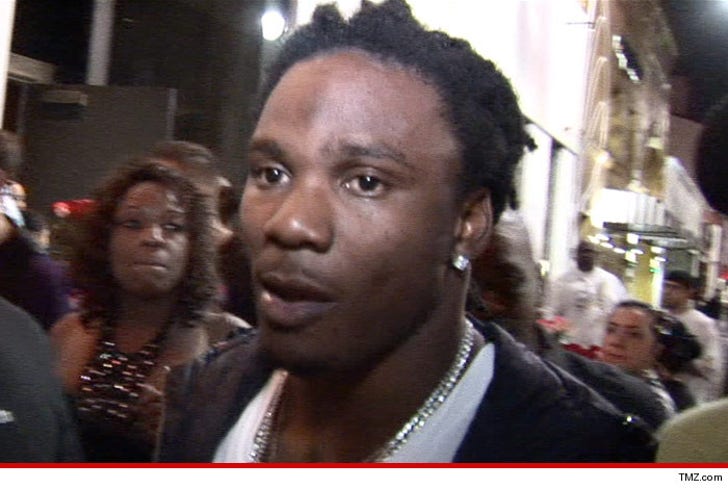 12:02 PM PT -- A source very close with Johnson tell us ... "When the driver got shot, Chris was leaning back in his seat texting like he always does. If he wasn't leaning back that shot would have killed him."

NFL running back Chris Johnson was shot in the shoulder during a drive-by in Orlando, FL early Sunday morning ... and one of the people in his car was killed.

Orange County Sheriff officials say the shooting took place around 4:09 AM -- when a mystery shooter opened fire on a Jeep that Chris was in ... along with two other people.

The victims told police they were stopped at a red light when another car pulled up next to them and began shooting.

29-year-old Chris was hit in the shoulder ... and another person in the car was also hit and died from his wounds. We're told Chris was taken to a nearby hospital -- and cops say he's in stable condition.

Sources close to Johnson tell us the former NY Jets and Tennessee Titans player was returning from a concert and was heading to a recording studio when he was shot.

Johnson posted a picture of himself and a friend together before the show.

Chris had been in L.A. training at Jay Glazer's Unbreakable gym but went home for the weekend to hang with friends and family. 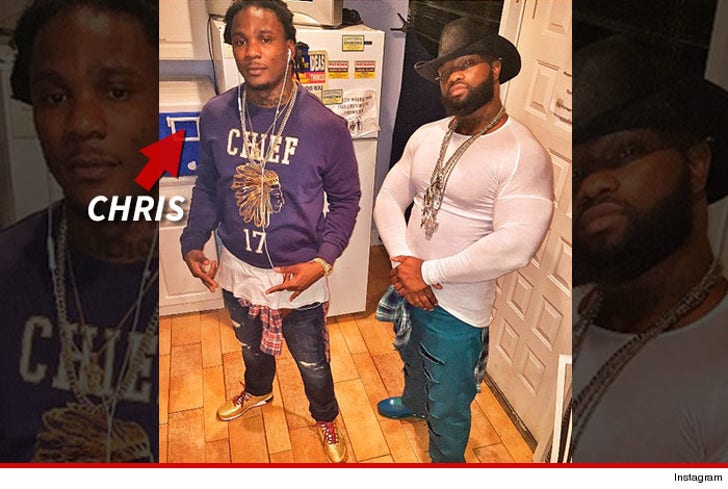