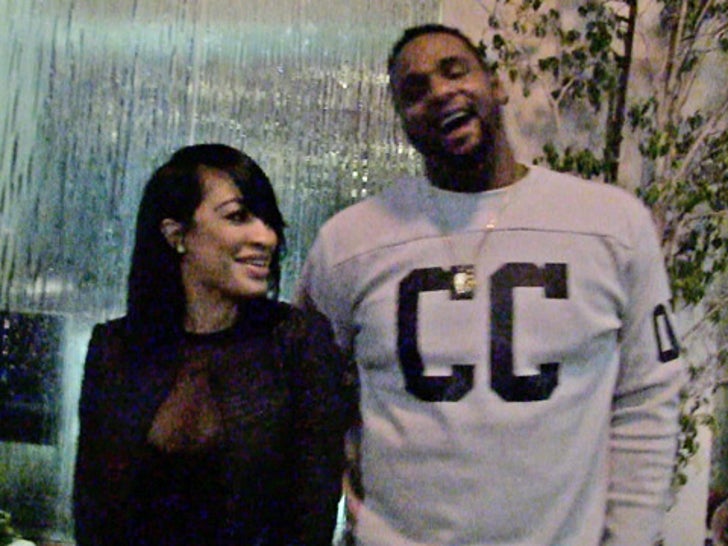 The Bad News -- His marriage to his longtime sweetheart and baby mama Jenna Gomez is officially over.

Davis and his new flame Jasmin Jaye his up Mastro's Steakhouse in Beverly Hills last night where they were on a mission to shoot down rumors that they were dating behind Glen's wife's back.

Glen also explained where he and Jasmin met and what first attracted him to her ... and it was all because "she had a big, ol ..."

We'll let him complete the sentence. 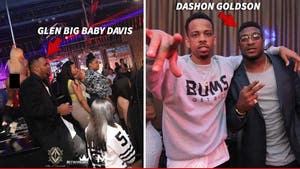