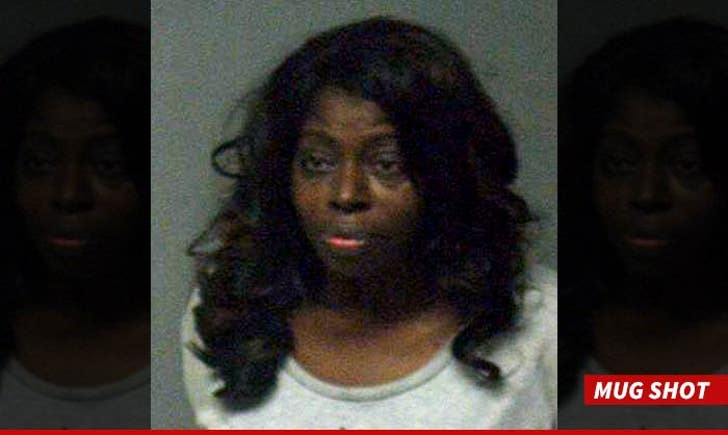 R&B singer Angie Stone was arrested Monday in Georgia for domestic aggravated assault ... and the victim is her 30-year-old daughter.

Police in Dekalb County tell TMZ ... 53-year-old Angie told police her daughter Diamond punched her in the face. Angie then told police she defended herself with a metal stand, but accidentally hit Diamond in the face ... knocking out her front teeth.

Angie told police once she realized the mistake she put down the stand and tried to flee ... but claims Diamond came after her again. A family friend eventually broke up the fight. 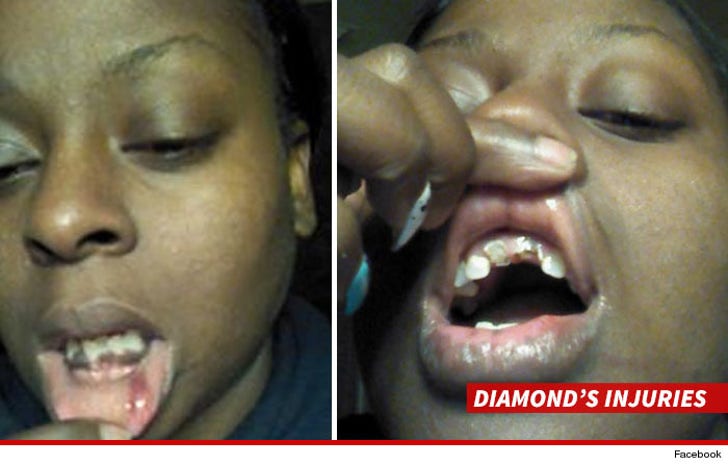 Diamond told police the argument started when Angie complained Diamond didn't clean up after her children. Diamond was also taken into custody, but eventually released without being charged.

Angie -- a 3-time Grammy nominee -- was booked for aggravated assault.