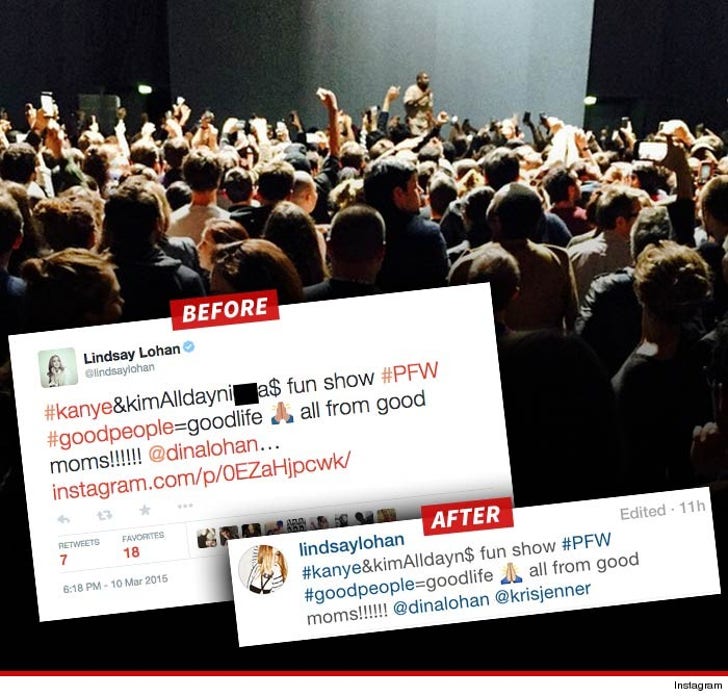 Lindsay Lohan is about to learn a life lesson ... nothing on the Internet is ever really gone ... because her attempt to delete the N-word from social media has failed miserably. 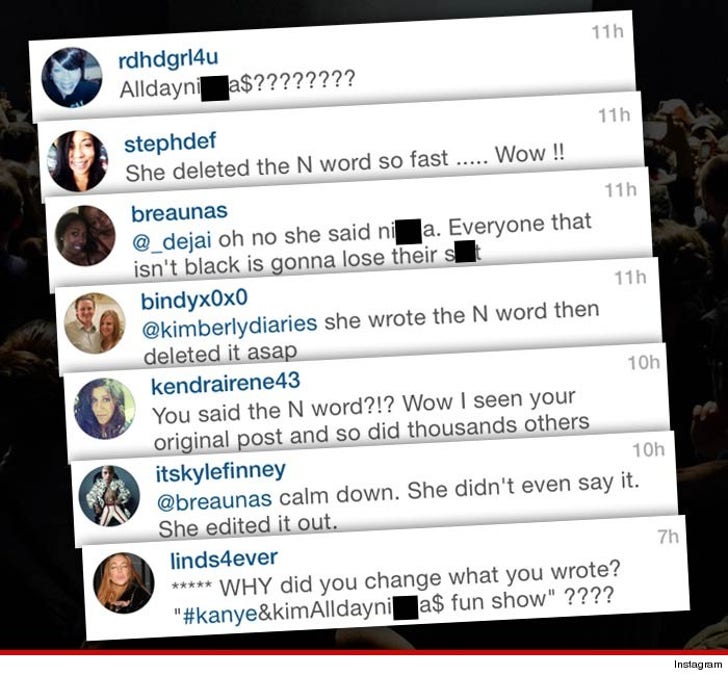 Might want to start scheduling some of those extra community service hours with the NAACP. 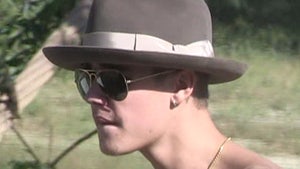 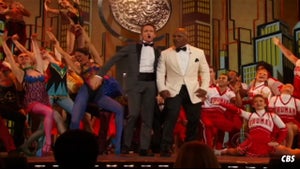