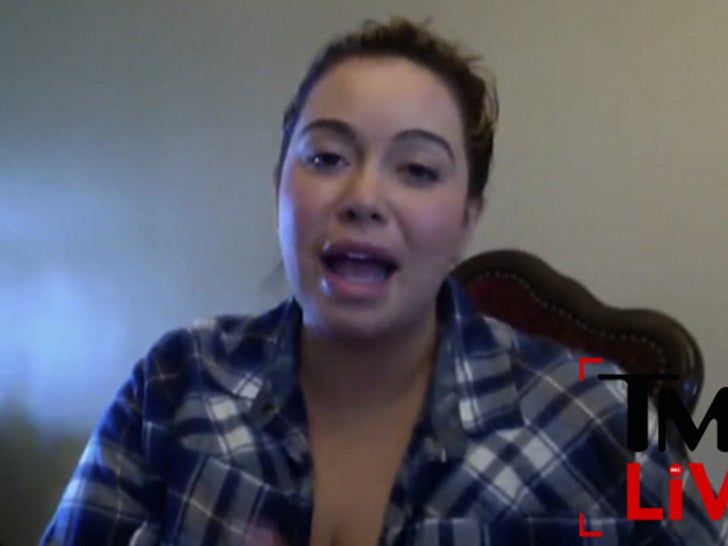 Chiquis Rivera is tearfully apologizing for using the N-word to her fans, and says even though she's frequently used the word with her friends, it will never come out of her mouth again.

Chiquis -- the daughter of the late Mexican singer Jenni Rivera -- recorded a video for her fans after being nominated for Regional Mexican Female Artist of the Year ... and she ended it with "Y'all my N****."

She just went on "TMZ Live" where she profusely apologized and explained she grew up in Compton where the word was no big deal. 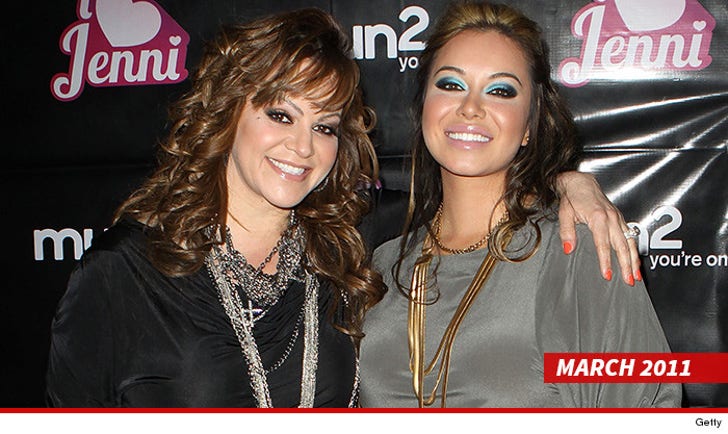 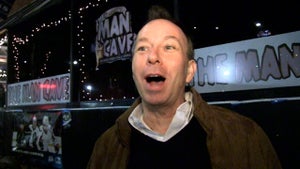