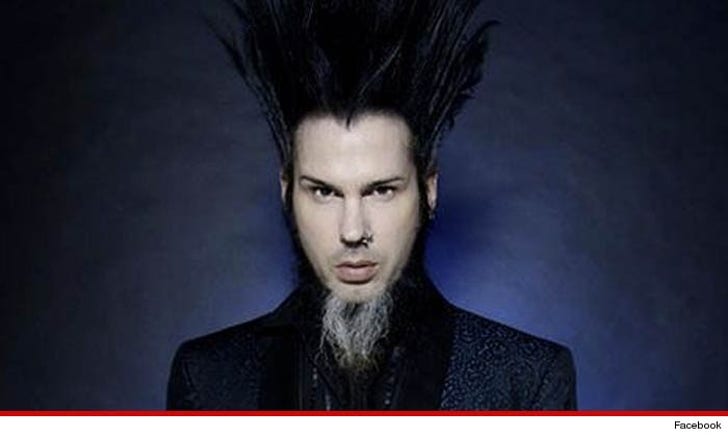 Wayne Static, frontman for the metal group Static X, OD'd on a mixture of alcohol and a bunch of drugs ... including Oxycodone.

Wayne was found dead in his bed last November ... his wife was in bed with him at the time. The San Bernardino County Coroner's Office says toxicology results showed a fatal combo of prescription meds -- Oxycodone (generic Oxycontin), Hydromorphone, and Alprazolam (generic Xanax) -- along with alcohol.

Right after Wayne's death ... his wife had denied he was abusing any drugs at the time, but admitted he might have been drinking heavily.