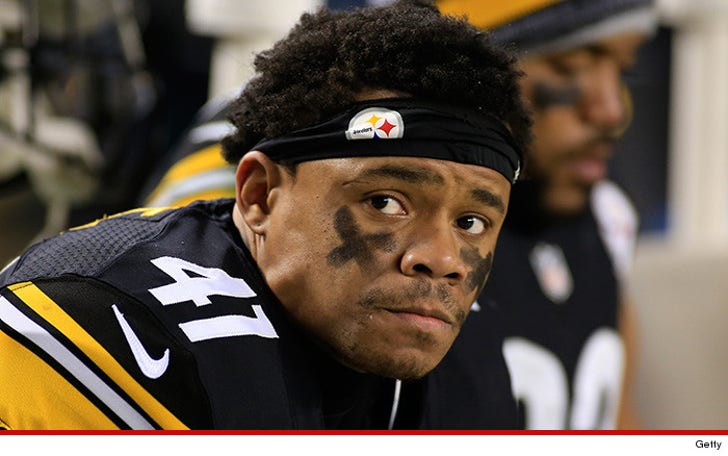 Pittsburgh Steelers defensive back Antwon Blake was arrested over the weekend for allegedly being drunk in public ... TMZ Sports has learned

Police in Oceanside, CA tell us Blake was busted early Sunday morning after he was seen walking around drunk outside of the bars downtown.

We're told he was arrested by local police who let him sober up ... then they released him.

Blake appeared in all 16 games last season for the Steelers, starting one.

TMZ Sports reached out to Blake -- so far, no word back. 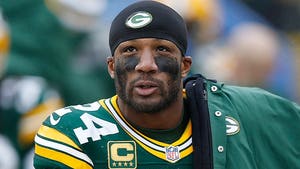 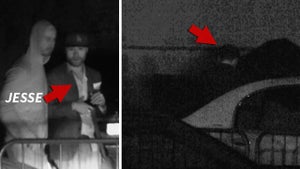 Lakers' Jesse Buss -- Are You Drunkenly Urinating In Public? (Video)