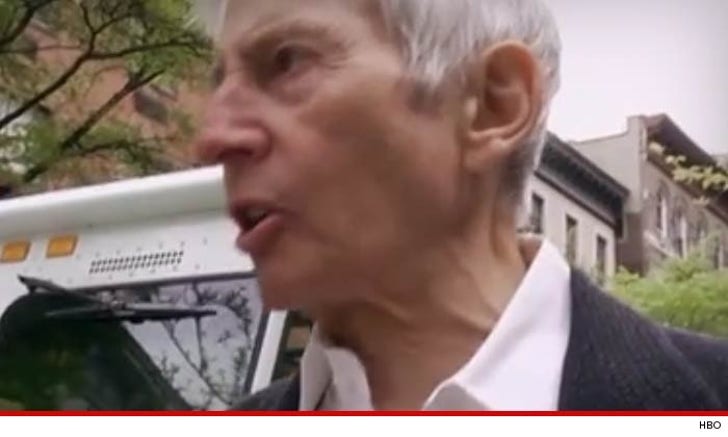 Police and "The Jinx" producers did NOT make a deal in which cops got Robert Durst's confession in return for holding the arrest until the show's finale ... law enforcement sources tell TMZ.

Multiple sources connected with the case acknowledge ... police received the audio confession months ago. They say there was no quid pro quo with producers, but there were independent reasons why police had to wait until Saturday to swoop down on Durst.

Our sources say police were waiting for Durst "to make a move," knowing the show was about to air with his confession ... "killed them all."

None of our sources would be specific as to what authorities were waiting for, but we do know Durst went down to New Orleans and Saturday was the first day an airline flew non-stop from the Big Easy to Cuba ... the first such flight since 1958. Cuba does not have an extradition treaty with the U.S.

Our sources acknowledge the timing makes it look like they struck a deal with producers, but they all insist it was not the case and Durst did something in the last few days that sealed the deal. 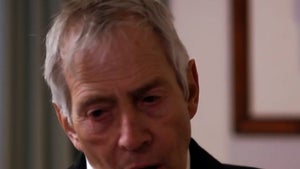 Robert Durst 'Confesses' in Finale of 'The Jinx' ... 'Killed Them All' (VIDEO) 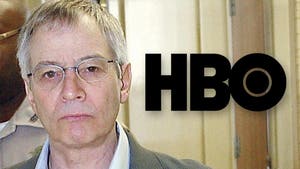 Robert Durst -- 'The Jinx' Finale Will Air ... Despite Murder Arrest