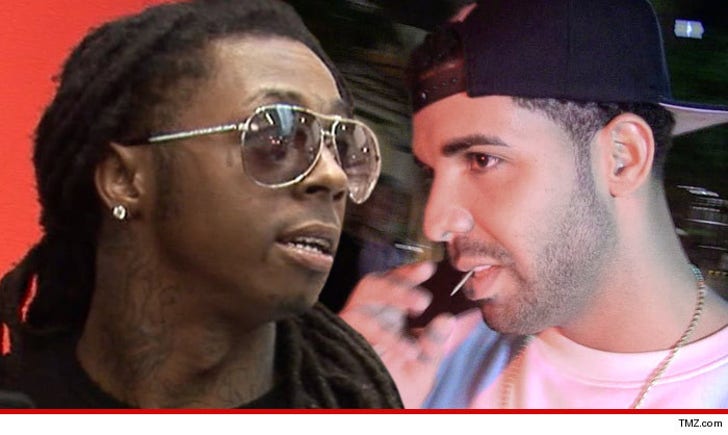 Lil Wayne was ready to physically attack Drake for screwing his girlfriend ... and Wayne says this himself in a book proposal he's shopping.

TMZ has obtained a portion of the proposal Wayne has sent to various publishing houses, and his story is crazy. Wayne claims while he was serving time at Rikers Island for gun possession, Drake visited him and glibly confessed, saying, "Yeah, it's true. Don't f*** with her like that cause I did f*** her."

Wayne writes, "This is the type of s*** that a man never wants to find out when he's locked up. Or, maybe so, cause only God knows what I would have done if I wasn't locked up right now."

Wayne admits in the proposal he and his GF argued a lot, and that may be why Drake said, "Don't f*** with her like that." As for the timeline, Wayne says the woman told him she had sex with Drake the day before they met.

Wayne then goes on and says he was so depressed he didn't come out of his cell for days. 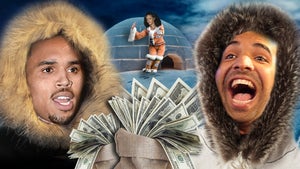