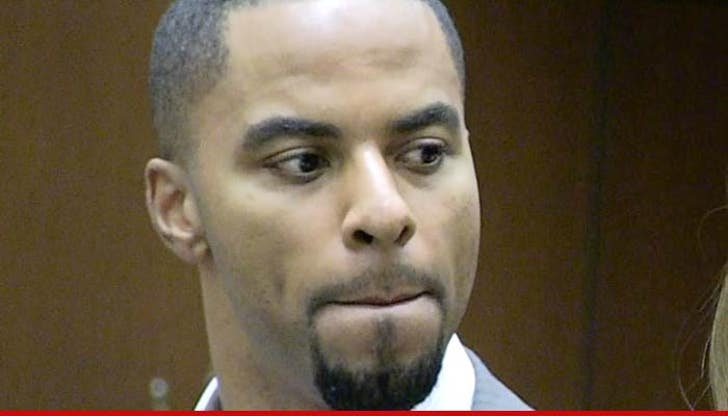 Darren Sharper will serve a maximum of 8 years in prison for allegedly attempting to sexually assault 2 girls in Nevada ... and it's especially amazing because he could have gotten a life sentence.

The deal provides that Sharper could be released after 38 months, but the max is 8 years.

We've learned the details of Sharper's Nevada plea deal. It's part of a global plea agreement in Nevada, Arizona, California and Louisiana.

It's hugely significant, because Sharper's sentence will run concurrently with the other sentences, meaning it won't be one on top of the other.

Since Nevada was a potential life sentence, it would seem the 8 years might be in line with the other states, but we won't know until later today. An Arizona judge is about to announce the plea in that state, and later Monday morning a California judge is expected to do the same.

The Louisiana component is not expected to be announced until Tuesday. 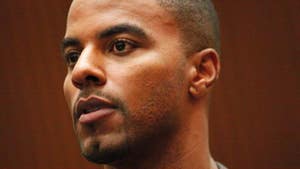