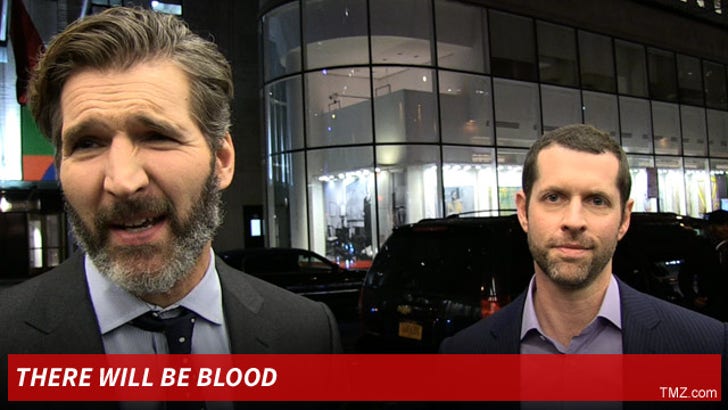 It's never sunny in Westeros, but that doesn't mean the guys from "It's Always Sunny in Philadelphia" can't pay a visit ... and the guys behind "Game of Thrones" want to make that happen.

The unlikely alliance of shows began in 2013, when writers David Benioff and D.B. Weiss penned an episode of "Sunny" called "Flowers for Charlie." And Wednesday night in New York City ... the guys said they are still trying to figure out a way to have Charlie Day and Rob McElhenney appear on their show.

We chatted with the "GoT" guys about a few different topics, so if you're a fan of the show ... there's bound to be something in there for you. 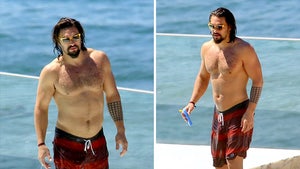 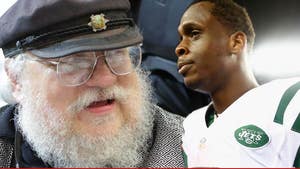