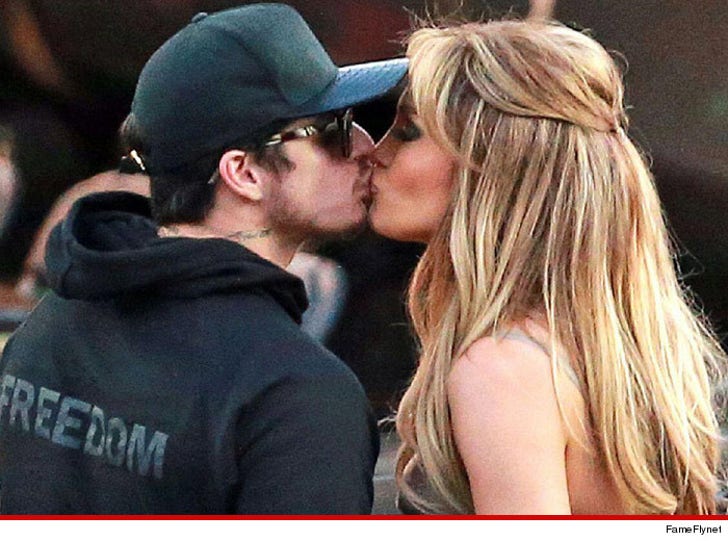 Not that Jennifer Lopez and Casper Smart have been fooling anyone -- but they're officially banging again ... and we're basing that on the fact they're finally swapping spit in public again.

Smart swung by "American Idol" Wednesday night to scoop up JLo and they kissed out in the open for everyone to see. They've been sprinkling clues for months -- slipping out of a GQ event together, partying at Big Sean's House of Blues gig ... and his dogs were at her house (which didn't end well).

They broke up last April after 2 1/2 years, but what if it was all for show?

J.Lo's insisted they're just friends, but after so much smoke ... this has to be a 3-alarmer. 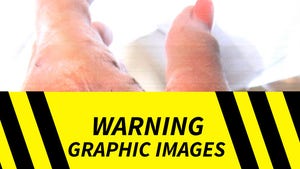 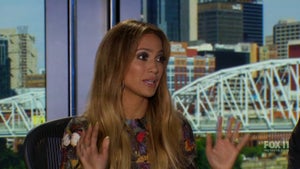 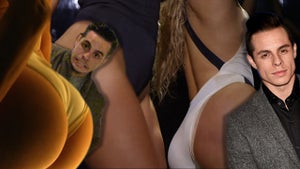