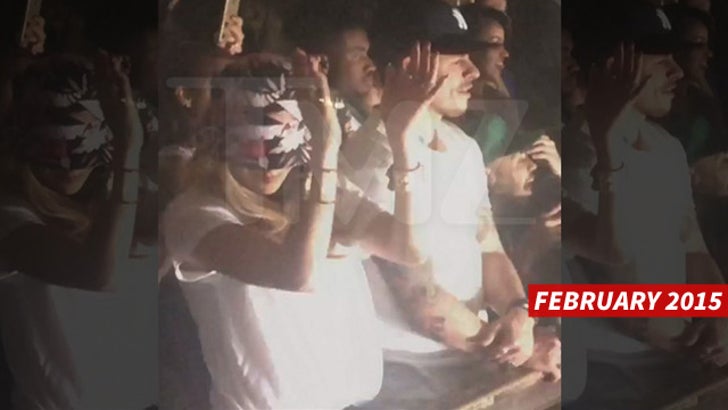 To hell with quietly hooking up ... Jennifer Lopez and Casper Smart don't seem to be hiding much anymore ... they were together again for a pre-Grammy date Saturday night.

J.Lo and Casper were spotted at Big Sean's Roc Nation shindig at the House of Blues where they were shakin' their booties and having a blast. Cool moment in the video -- Kanye on stage, shouting out Jennifer.

We're told the maybe-exes were hanging with pals Demi Lovato and Wilmer Valderrama.

Of course, they were seen out last Thursday night and even though they've been trying to avoid pics ... lately they seem less careful about slowing down the rumor train. 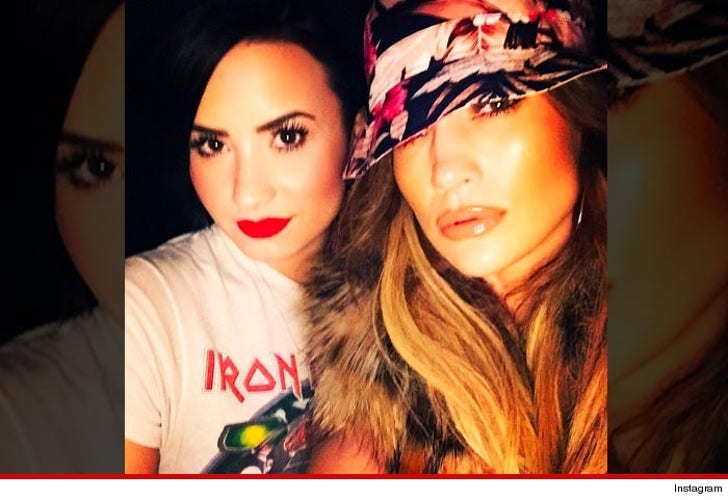 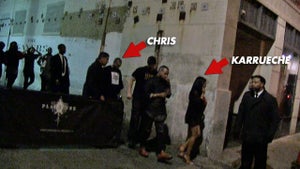 Chris Brown & Karrueche Tran -- They Just Can't Quit Each Other 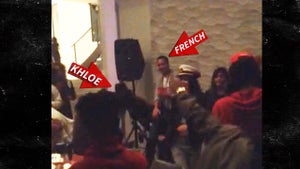 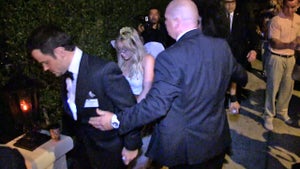