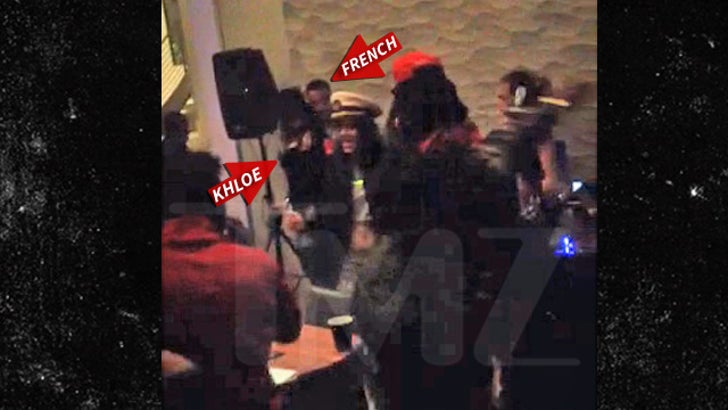 We've been told Khloe Kardashian and French Montana are back together, and just as we were about to post the story we got this video making it clear ... yeah, they're definitely banging again.

Khloe and French were at Kendall's 19th birthday party at a home in Bel Air, and you can see from the video ... Khloe grinded him down good. They broke up in September, but we're told they have been seeing each other for about a week.

As for Kendall ... she celebrated her last year as a teen by getting whipped by a stripper ... and it's clear she got the Kardashian special. 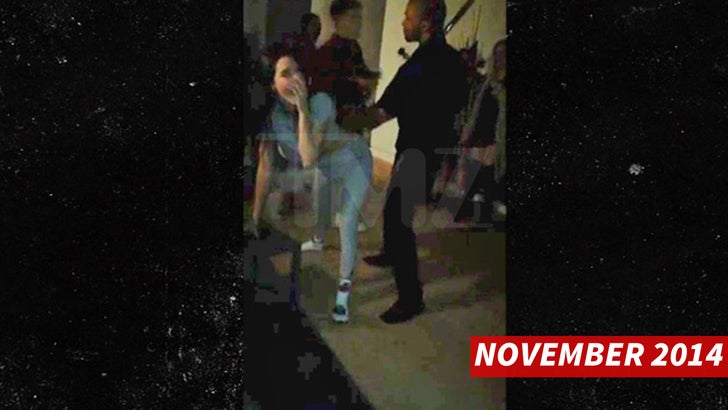 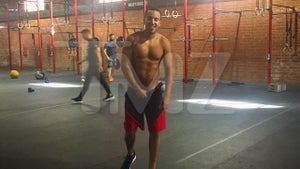 French Montana -- I Slacked Off With Khloe ... But Now I've Got Some Serious Abs 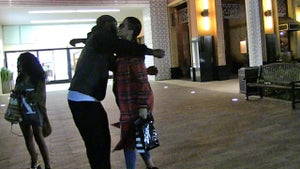