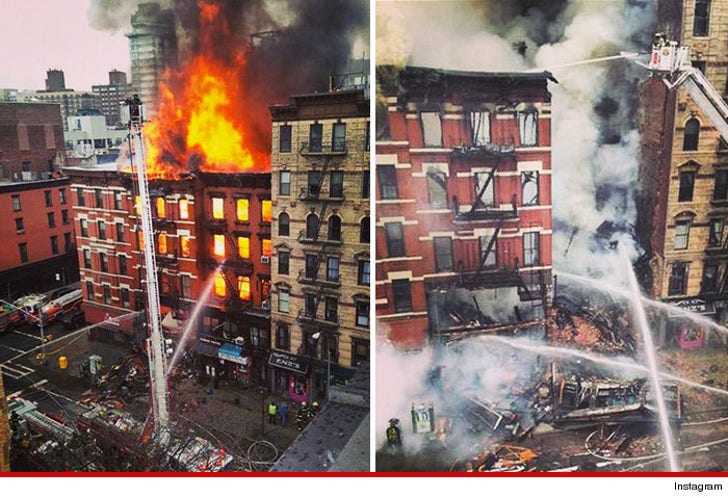 "Sopranos" star Drea De Matteo was among those who lost their apartment in Thursday's dramatic building explosion in the East Village area of New York City.

De Matteo posted a pair of photos from across the street as firefighters worked to put out the blaze. She wrote, "A hole where my NYC home of the last 22 years once stood ... NYC's finest trying to put out the flames to mine n many others apartments."

The explosion happened around 3:17 PM ET and the resulting fire tore through several buildings, a mix of residential and commercial properties. The cause of the explosion is said to be "gas-related." 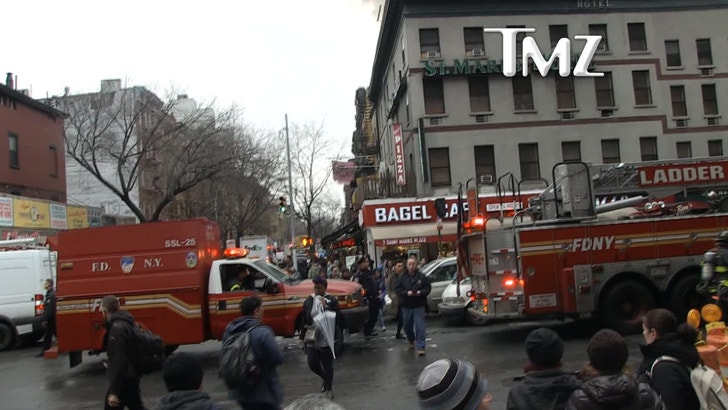 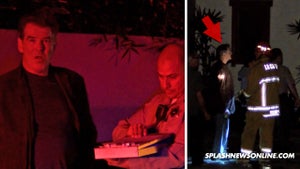 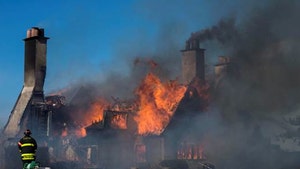 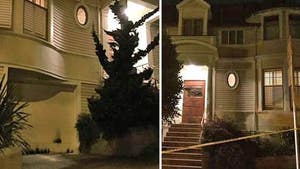