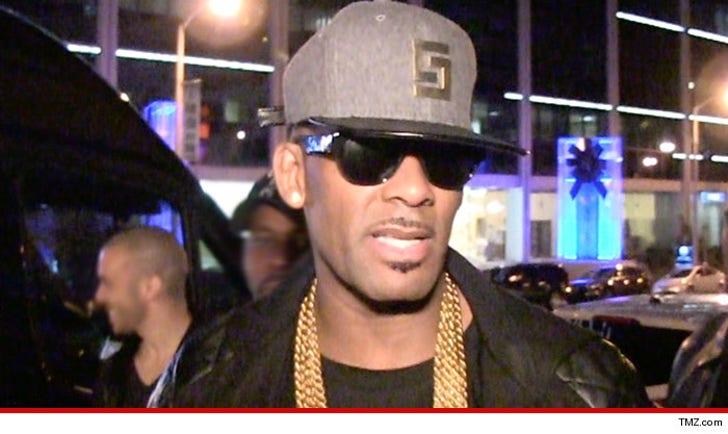 R. Kelly pissed off a concert promoter by pulling out of an upcoming show, and stiffing the guy on his hefty deposit ... this according to the promoter who just hit Kelly with a Texas-sized lawsuit.

Darryl Austin says he hand delivered a $100k deposit to Kelly's team in January for him to headline an April concert in Dallas. According to the docs ... when February rolled around R. Kelly's rep played dumb and claimed to know nothing about the show.

Austin wants the court to either force Kelly to do the show ... or pay back the dough. 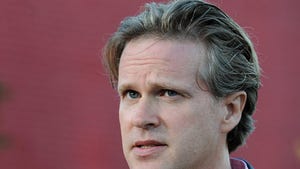 'The Princess Bride' Star Cary Elwes Sued for Not Paying His Bill ... INCONCEIVABLE! 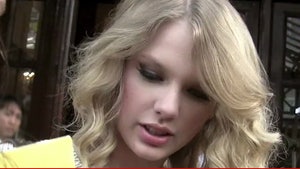 Taylor Swift Sued -- Chauffeurs Can Only Speak to Me Sometimes