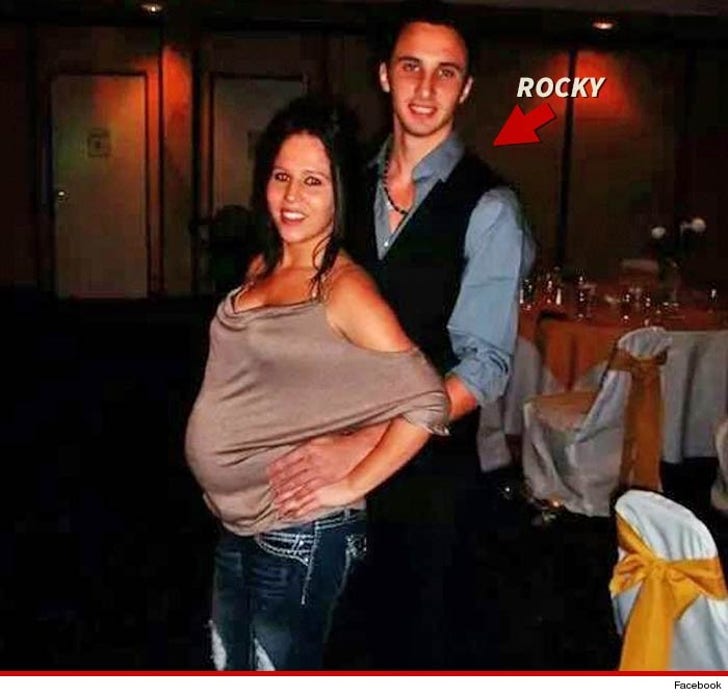 Rocky Stanley -- the stepson of "Gypsy Sisters" star Nettie Stanley -- was stabbed to death Monday night after an altercation in the parking lot of a YMCA.

According to Kingsport PD in Tennessee, 22-year-old Rocky (whose real name is Huey) was involved in a fight over a basketball game. He was rushed to the hospital with multiple stab wounds and died a short time later.

Police recovered the murder weapon and were able to ID a suspect, Zachary Morris Gardner ... who turned himself in to police Tuesday morning. He was arrested for first degree murder.

Rocky never appeared on "Gypsy Sisters" -- but Nettie and his father star on the TLC reality show.

TLC tells us, "Our thoughts are with the Stanley family after this unthinkable tragedy," adding that they will work with the family and production company for support during this difficult time. 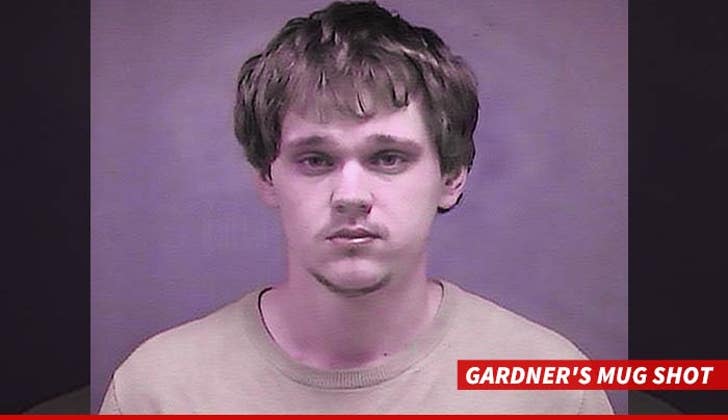 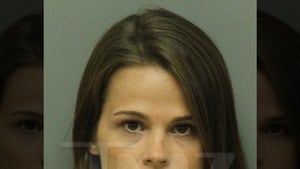 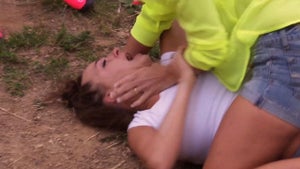