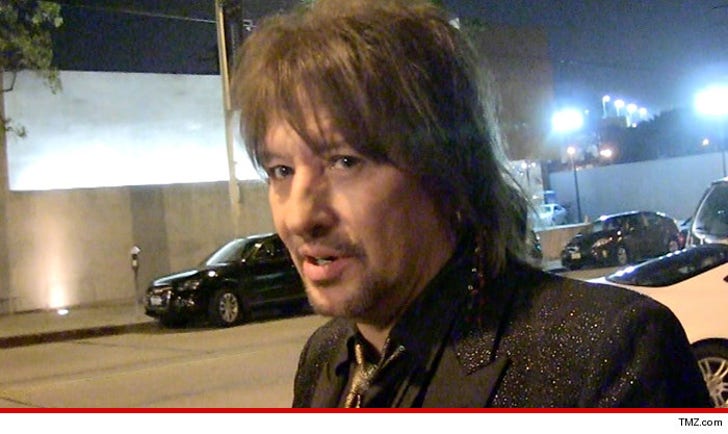 Richie Sambora had a heated phone call with his ex-gf Nikki Lund about their failing business deal -- but he never threatened to bury her in the desert ... according to Sambora's rep.

The former Bon Jovi guitarist acknowledges talking to Nikki last month about the clothing line they own together ... Nikki Rich. His rep says Richie told her he was backing out of the business because he was hemorrhaging money -- having lost $4 million on the venture.

Lund tells a different story. Earlier this week, she filed a report with the L.A. County Sheriff's department claiming Sambora threatened to "dig a hole in the desert and bury" her during the phone call. Deputies are now investigating.

According to Sambora's rep ... Lund was the one attacking Richie on the phone that day. He claims she was pissed off because Richie had skipped a recent L.A. fashion show for the clothing line, and she really lost it when Richie reiterated he was pulling his financial backing.

The rep says Richie remained calm, and even offered to pay all Nikki Rich employees 3 months of severance ... but claims she just got more and more angry.

Sambora feels Lund is bitter over the biz ... and believes the Sheriff will drop the whole matter once they hear his side of story. 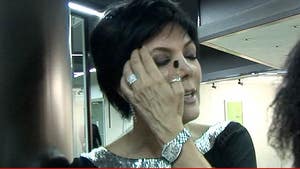