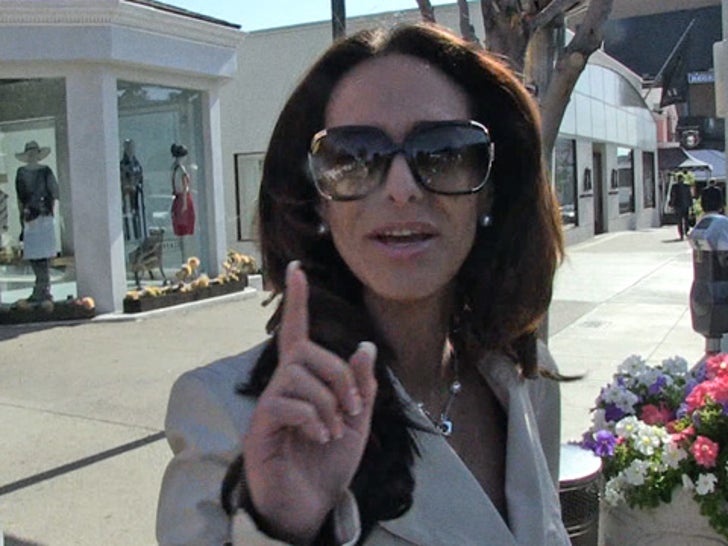 The woman who made Eskimo buddies out of Drake and Lil' Wayne says she knows what's up, and she's ready to say which one's the better banger.

Tammy Torres told our photog, the story Weezy's shopping around about her doing Drake the day before Weezy hooked up with her is full of holes. She's not denying the basics, but she made it clear one's better than the other.

Tammy says she's been out of the country (apparently somewhere without Internet), but if Wayne decides to go forward with his tell-all book, she'll be ready to tell her side. 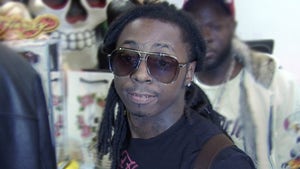 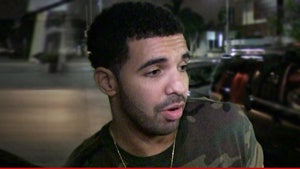 Drake -- Torpedoes Own Movie, But There's Proof He Signed Off On It!!