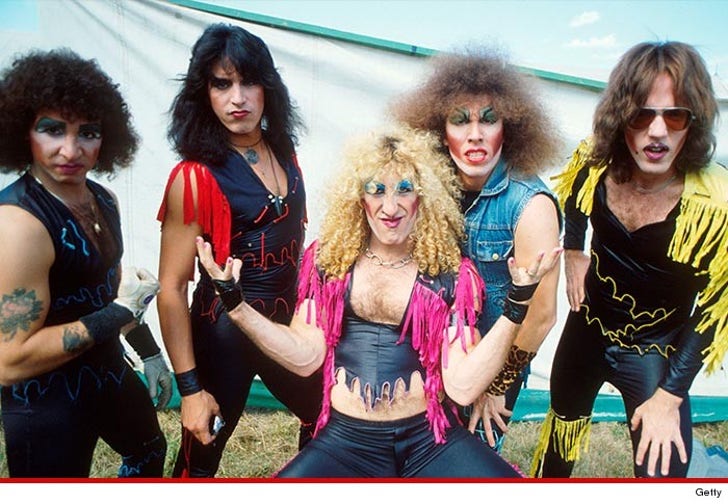 Twisted Sister not gonna take it anymore -- after one last tour the hair metal heroes will unplug their amps in 2016 ... TMZ has learned.

A rep for the band tells us Dee Snider and the boys made the decision last month to call it quits -- just one week before drummer A.J. Pero died from a heart attack.

The band's 2016 tour will be called "Forty and F**k It" -- but before that we're told they'll be honoring A.J. with two tribute shows in the next few months.

The farewell tour will feature the core lineup of Dee, Jay Jay French, Mark Mendoza, and Eddie Ojeda ... plus Mike Portnoy (from Adrenaline Mob) will handle the drumming.

You can't stop rock n' roll. Unless the band members are in their 60s. 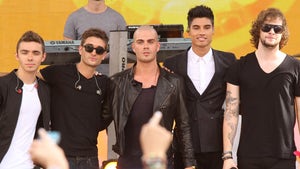