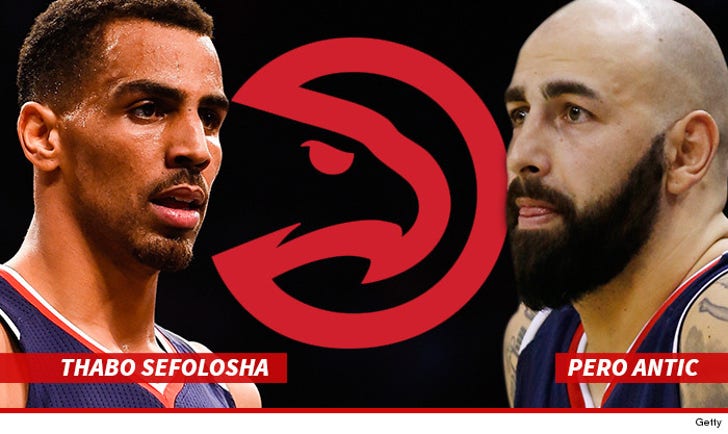 Two Atlanta Hawks basketball players claim allegations they got in the way of a police investigation at the scene of an NYC stabbing are UNTRUE ... and they vow to fight the charges in court.

As we previously reported, Thabo Sefolosha and Pero Antic were arrested near 1Oak nightclub after Indiana Pacers player Chris Copeland was stabbed in an early morning attack.

Cops say Pero and Thabo obstructed police from investigating the crime scene -- and were acting disorderly when asked to get out of the way. Cops also say Thabo resisted arrest and it took several officers to take him into custody.

But now, the players have issued a joint statement calling BS on the NYPD ... saying, "We will contest these charges and look forward to communicating the facts of the situation at the appropriate time."

They continued, "As members of the Atlanta Hawks, we hold ourselves to a high standard and take our roles as professionals very seriously."

"We apologize to our respective families, teammates, and the Hawks organization for any negative attention this incident has brought upon them." 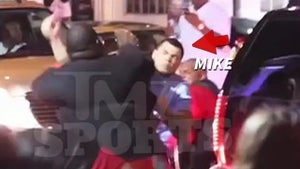 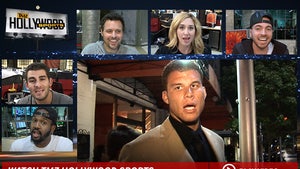 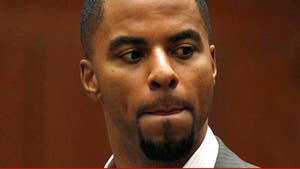