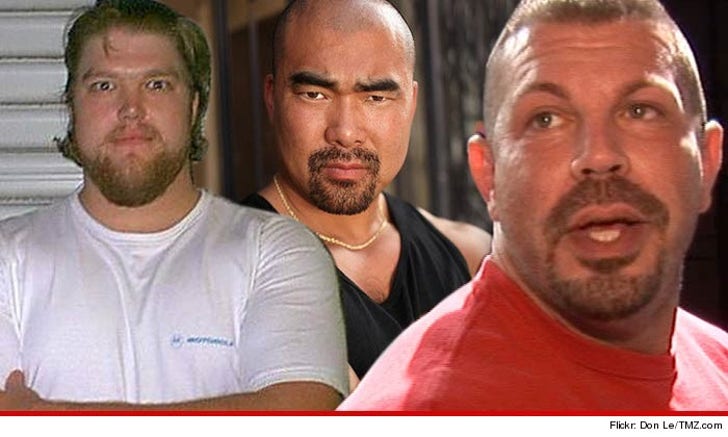 Three wrestlers have sued the WWE on behalf of all current and former wrestlers who have suffered serious brain and other damage as a result of "egregious mistreatment" by the organization.

Big Russ McCullough, Ryan Sakoda and Luther Reigns (obvious stage names) claim the WWE has known for years ... the brutality in the ring has resulted in dementia, Alzheimer's disease and a lot more.

The lawsuit -- obtained by TMZ -- claims the WWE, "under the guise of providing 'entertainment' .... has for decades subjected its wrestlers to extreme physical brutality."

The suit acknowledges wrestling is scripted but nonetheless unrelentingly brutal, claiming "WWE is in the business of selling violence."

The legal docs chronicle various matches in which wrestlers were destroyed. It mentions the 2014 Royal Rumble, in which one wrestler "demolished another with a series of brutal steel chair attacks," and the docs refer to "the carnage created by the match's victor."

The lawsuit gives an interesting inside look into wrestling, saying the goal of the WWE is to elicit "heat," meaning heightened violence with the use of various props, including chairs, ladders and tables. The suit singles out various moves, including the Brain Buster, Bulldog, Cobra Clutch Slam, Facebreaker, Jawbreaker and Powerslam. It singles out the chair shots to the head, which was banned in 2010.

The suit claims, "The WWE coerces its wrestlers to work while they are injured by, among other methods, threatening to strip them of their position within the organization if they refuse." It says they are "universally encouraged to 'wrestle through the pain.'"

And the lawsuit mentions Chris Benoit, who was "routinely hit in the head with a chair." Benoit, who killed his wife and son along with himself, was autopsied after his death. A doctor concluded Benoit's brain was so damaged from CTE, it "resembled the brain of an 85-year-old Alzheimer's patient."

The suit asks for an injunction, prohibiting the WWE from subjecting its wrestlers to such brutality, along with damages. 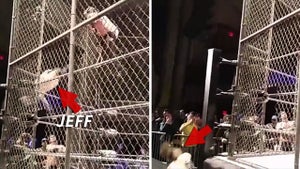 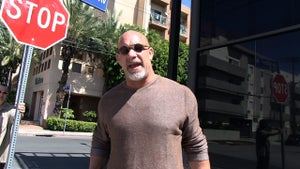 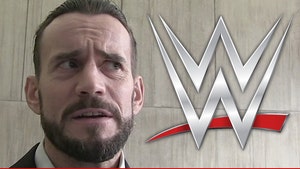