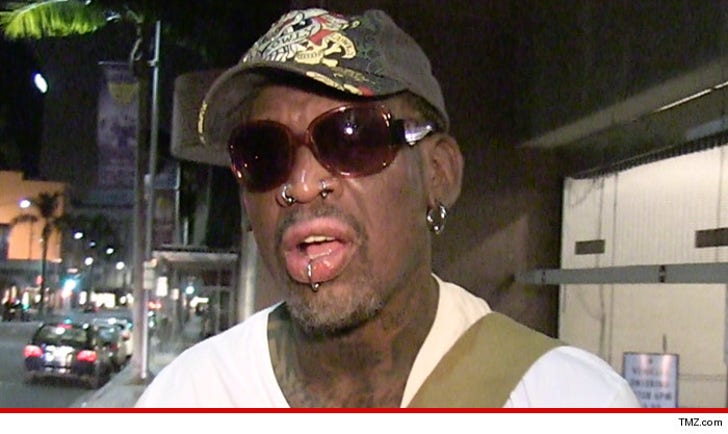 Dennis Rodman didn't just terminate his ex-business manager -- HE HUMILIATED HER -- saying she's a total failure who LIED about being a Harvard grad and may have stolen from him ... though she calls BS.

TMZ Sports has learned ... The Worm's lawyer Bradford Cohen just sent a SCATHING letter to Peggy King ... officially terminating her as Rodman's financial lady and demanding she hand over all of her records.

But the letter gets deeply personal ... here's the point-by-point breakdown:

1) You're fired
2) We think you may have stolen a ton of money from Dennis
3) You were supposed to pay bills for Dennis that went unpaid
4) We think you FAKED your background ... and lied about going to Harvard.

In the letter, Cohen states ... "Although you claim to have a graduate degree from Harvard, it is more like your resume could be a study in fictional writing at Harvard."

But we spoke with King who says Rodman is the REAL liar ... claiming she NEVER once touted herself as a Harvard grad.

She also tells TMZ Sports that Dennis is nothing more than an "alcoholic drunk" who's ruining what used to be a "good relationship" for no good reason.

"The whole letter is crazy and bogus. I've been with him through thick and thin." 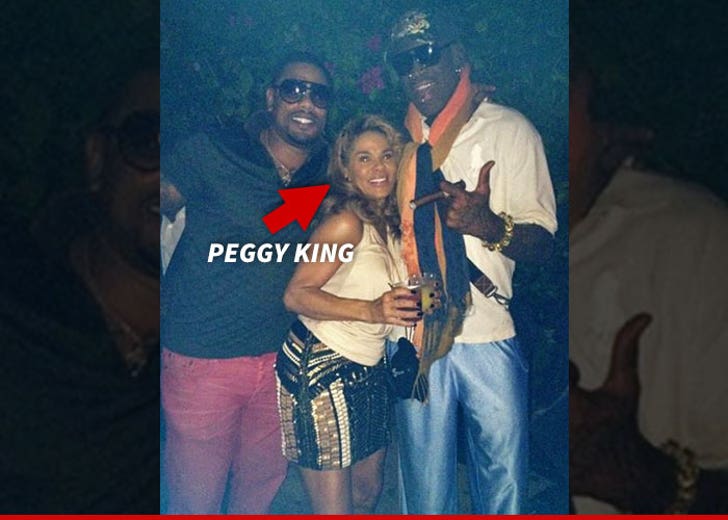 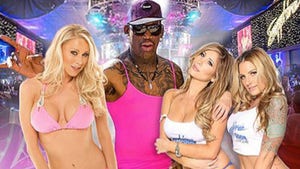