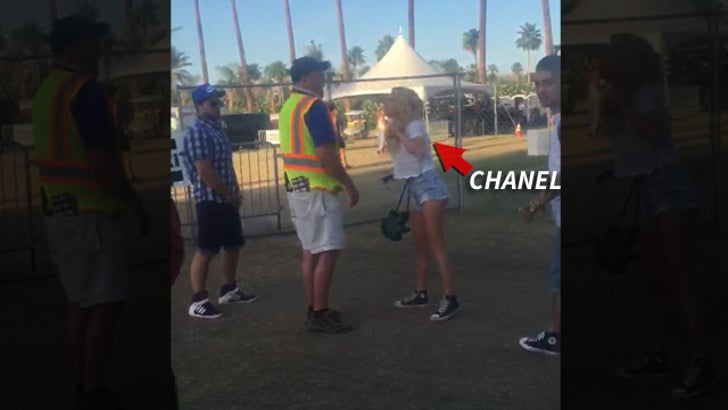 Chanel West Coast pulled a Justin Bieber at Coachella -- minus the chokehold -- and flipped out on camera when security guards turned her away from a VIP area.

According to our sources, the rapper and "Ridiculousness" star was with her boyfriend and another friend Saturday when they tried to get into the "artist's entrance" area, which of course requires a special wristband.

She stormed off, but Chanel tells us she and her friends did make it through the proper entrance a short time later, and partied the night away. 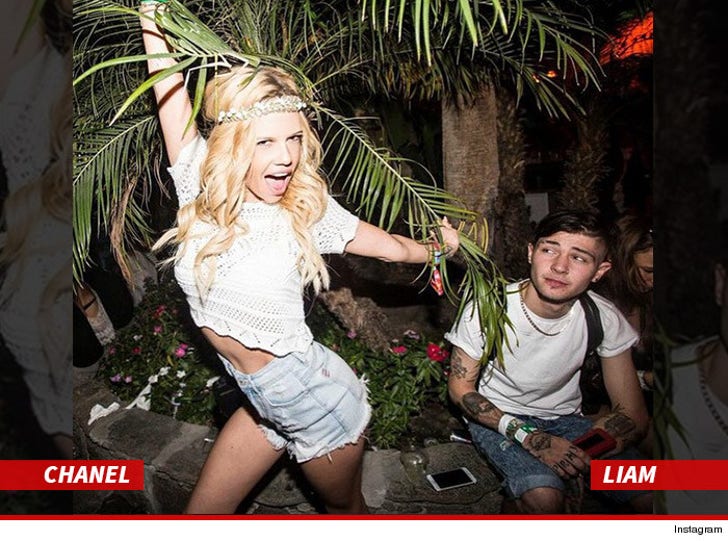 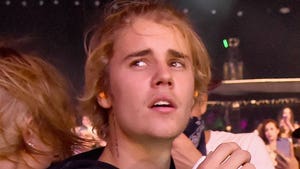 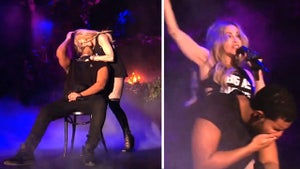 Drake -- I Wasn't Disgusted By Madonna Kiss ... It Was Her Gnarly Lipstick (VIDEO) 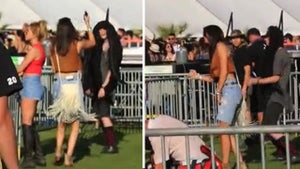