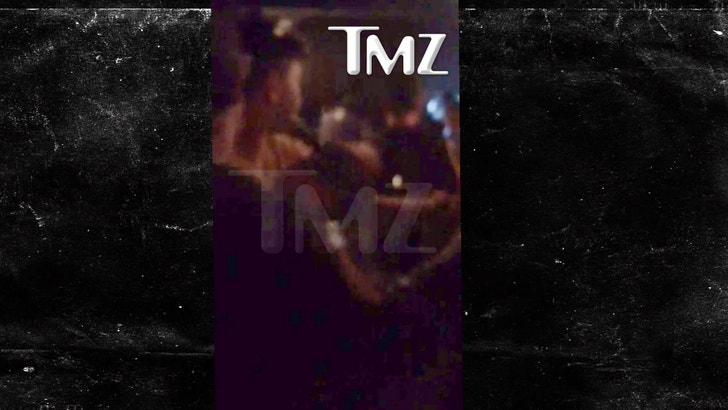 Justin Bieber was kicked out of Coachella Sunday night, but not before he was placed in a chokehold ... TMZ has learned.

Bieber and his entourage walked to the artist's entrance where Drake was performing, when they were stopped by security and told the area was at capacity and they couldn't come in. Bieber and his crew showed security they had the proper wristbands to gain entry.

Eyewitnesses tell TMZ, Bieber argued with security, saying there was no way he could stand in a big crowd because he'd get bombarded by fans. Security wasn't having it and told him to leave.

We're told Bieber persisted and said he was personally invited by Drake and had been waiting all weekend to see him perform. Bieber didn't stand down and security was pissed.

At that point a Coachella staffer came up to Bieber and said she would escort him inside the artist's area. She grabbed Bieber by the arm and began walking him and his security team inside, when Coachella security came up from behind and put Bieber in a chokehold.

We're told Bieber's team got into it with security and the singer was then ordered to leave the festival.

Sources close to Bieber say he voluntarily left, and they're considering taking legal action against the security guards. 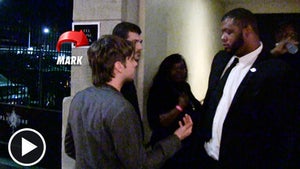