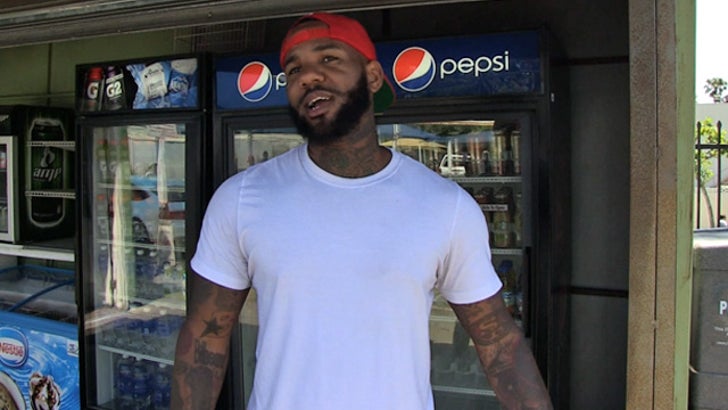 The Game is in chill mode, temporarily hanging up his basketball jersey and definitely staying clear of cops on the court.

Game's had his troubles lately on the hardwood ... he punched an off-duty cop during a game last month after the 2 got into it. The cop sued, and Game allegedly attacked a member of the team that served him with the lawsuit. Police are also investigating the incident.

He makes it clear he's had his problems with cops ... not all of them, but certainly some. Game acknowledges some cops are good, but he has a game plan when he gets close to those who aren't. 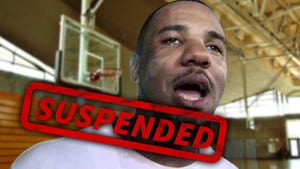 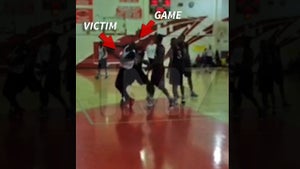