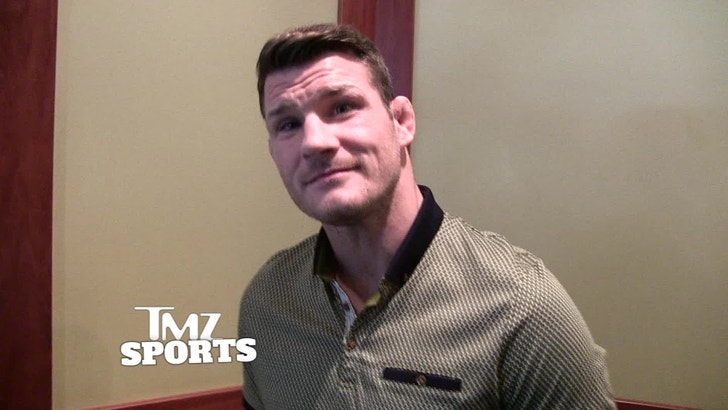 UFC stud Michael Bisping wants to have a Bill Clinton, Monica Lewinsky relationship with Wanderlei SIlva -- and yesterday, he formally invited his former rival to play the role of Monica.

Bisping was out in L.A. promoting his fight with C.B. Dollaway at UFC 186 ... when we brought up his old nemesis Silva -- who was banned from the UFC for life for ducking drug tests.

First, he called Silva a moron.

Then he called him another word for wiener.

And for his finale, he invited Mr. Silva to 3rd base. 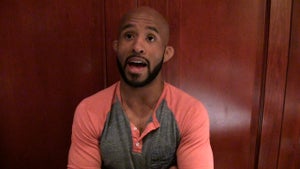 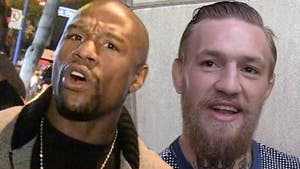 Floyd Mayweather -- Scoffs at Conor McGregor ... That Guy's a Joke 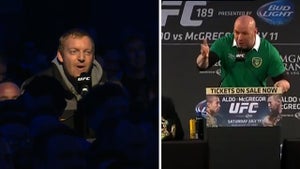