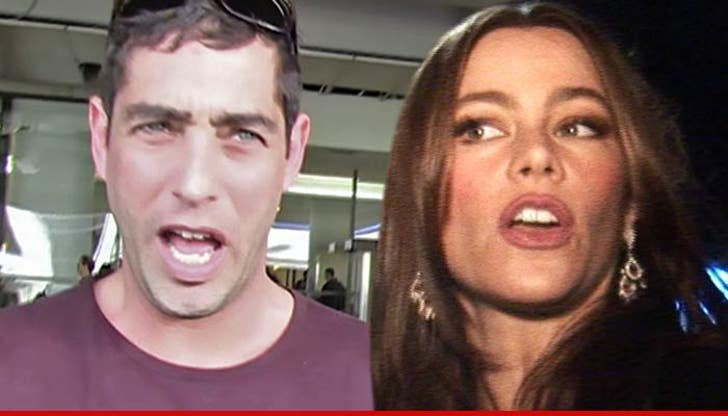 Nick Loeb says there are 2 unborn girls he wants to father ... and he's not asking the mother, Sofia Vergara, for anything other than cooperation in allowing them to be born.

Loeb's lawyer says, "Nick is not seeking to impose any parental obligations on the egg donor, financial or otherwise, and believes that the sanctity of life, his interest in achieving parenthood, and his desire to bring his daughters to term outweighs any interest the egg donor may have in destroying the embryos."

As TMZ reported, Nick is suing Sofia, claiming she wants to destroy the embryos now that she's moved on. Sofia says she will not destroy the embryos, but as we reported she refuses to allow them to come to term. We're told Sofia does not want to stir up a hornet's nest with her right-to-life fan base.

Nick's lawyer goes on ... "I created these two female embryos with the purpose of taking them to term and not destruction, because I have always dreamed of being a father."

He says he wants no money from Sofia ... Nick is loaded. He adds he's willing to give her an opportunity to be involved in the children's lives.

And the lawyer ends with this ... "Where a man does want to become a father, and wants to impose no obligations on the other party, he should have that corresponding right." 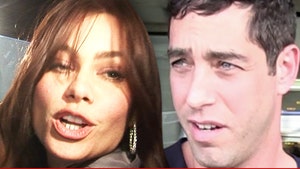 Sofia Vergara -- I'm Not Having Nick Loeb's Baby ... But I'm Not Destroying the Embryo