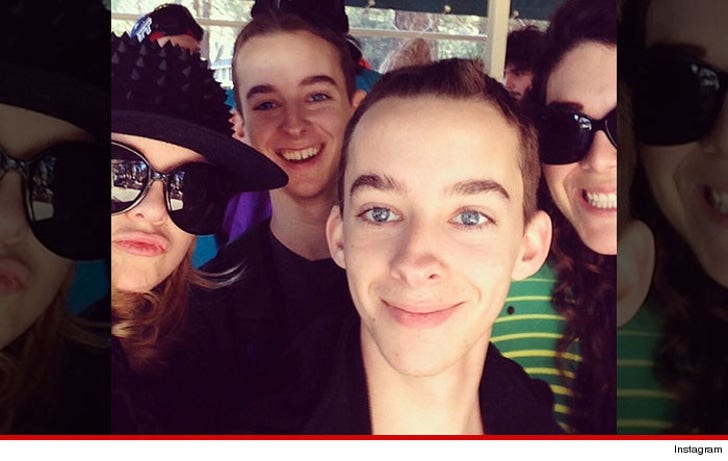 Sawyer Sweeten was upbeat, looking to the future and showed no signs of depression, which is why his family is absolutely shocked he committed suicide.

As we reported, the 19-year-old shot himself Thursday morning. We're told it happened in a family member's Texas home. Sweeten was upstairs while unsuspecting relatives were downstairs.

Sources close to the "Everybody Loves Raymond" star tell TMZ he was a "very positive person." We're told he was especially excited for the upcoming 10 year anniversary of the show's finale. And sources say Sawyer never showed signs of depression.

The family is struggling because they had absolutely no clue something was amiss.